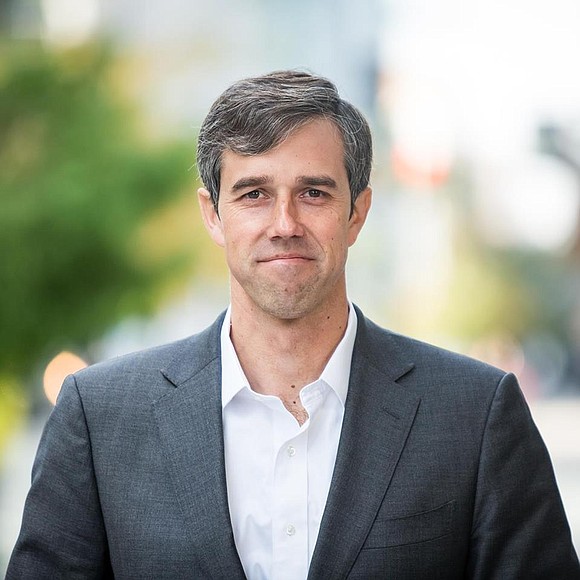 Following a nine day, more than 1,000 mile drive across Texas, Beto O’Rourke announced that his grassroots campaign for the U.S. Senate raised more than $10.4 million during the second quarter of 2018. Powered by 215,714 contributions and not a dime from special interests, O’Rourke continues to break statewide and national fundraising records while putting people over PACs.

“This campaign is proving every single day that going everywhere, fighting for everyone and running without PACs or special interests isn't just the right thing to do, but the best way to win," said O'Rourke during a Facebook Live update with his supporters. "Something really special is happening in Texas and it’s the people in all 254 counties that we’ve visited making it possible one town hall, one volunteer shift, one $5 donation at a time.”

While raising the overwhelming majority of his second quarter funds from Texas, O’Rourke has also been present in every single county of the state. In June, he completed his visit to all 254 counties with a town hall in Gainesville. He just finished a nine day, more than 1,000 mile drive across Texas that included events in San Antonio, Houston, Pasadena, Rosenberg, Austin, Hillsboro, Granbury, Pantego, DeSoto, Hutchins, Farmers Branch, Dallas and North Richland Hills.