Gwen Stefani: Just A Girl About to Take Over Las Vegas 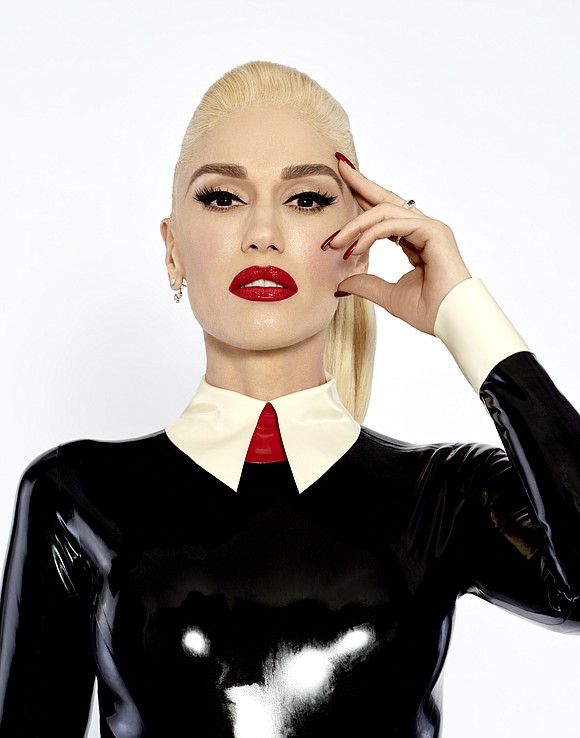 Gwen Stefani spent her childhood and adolescence in Anaheim, California, a suburban girl living just a stone’s throw from Disneyland. It was her older brother, Eric, who founded No Doubt, the hybrid ska/punk/rock band that would help Stefani make her way into the musical limelight with their 1995 breakout album, Tragic Kingdom. The band’s unique sound coupled with Stefani’s platinum blonde hair, red lips, and punk rock fashion sensibility, brought the singer to Rockstar status in the 1990s.

With lyrics torn from the pages of Gwen’s personal diary about falling in love, breakups, makeups and mending a broken heart, her music has always drawn in listeners with its raw vulnerability. Her down-to-earth nature and self-deprecating sense of humor helped to seal the deal with fans, making her one of the most successful female recording artists of the past twenty-three years.

Her first solo album, 2004’s Love. Angel. Music. Baby. and L.A.M.B. fashion label catapulted her into the music and style icon stratosphere in the early 2000s. Follow up albums like 2006’s The Sweet Escape and No Doubt’s 2012 reunion album, Push and Shove capped off two decades of non-stop recording and touring for the Grammy-winning artist, as she focused on raising her three sons with then husband, Bush lead singer, Gavin Rossdale.

In the summer of 2015, the California girl experienced a seismic 8.5 earthquake in her personal life when her marriage to Rossdale imploded amidst a cheating scandal. An unexpected romance came in the form of country crooner, and Gwen’s The Voice co-star, Blake Shelton, whom the Hollaback girl began dating later that same year. Gwen then did what she does best, pouring her emotions into her most personal music to date, with 2016’s This Is What the Truth Feels Like album and a subsequent tour.

This summer the hitmaking mom of Kingston, 11, Zuma, 9, and Apollo, 4, is preparing to embark on her Las Vegas Residency at Zappos Theatre at the Planet Hollywood Resort & Casino. It’s called, what else? Gwen Stefani: Just A Girl – an homage to her first single to make the Billboard Hot 100 Chart and her own personal anthem that she says still holds true today. I sat down with Gwen to discuss this new chapter in her life and career.

Allison Kugel: Was this Las Vegas Residency a family decision? Did you sit down with your three boys and say, “Mom’s going to perform in Las Vegas instead of touring. What do you think about that?”

Gwen Stefani: Honestly, my kids don’t really have too much of a say on what the schedule’s going to be. But as a mom, if you look at my touring for the last ten years, I haven’t really toured. In the past, I did tour for seven years. It’s hard with the kids, because they’re in school and I’m not homeschooling, and you can’t pull them out. It’s not fair on them. I did my last tour because I had this unexpected life crisis and then the music came pouring out of me from that. I didn’t even plan on making any music. It was such a lifesaver and a beautiful moment for me to be able to write again. I put that tour on at the last minute (referring to her “This Is What The Truth Feels Like” tour) and went on a summer tour with the kids. It was so much fun for them. They love touring, but it isn’t realistic. So, I’ve been thinking about doing the Vegas show for a while now. The Las Vegas Residency will really work for me as a mom, because it’s these little chunks of time where you can fly in and out, and it’s workable.