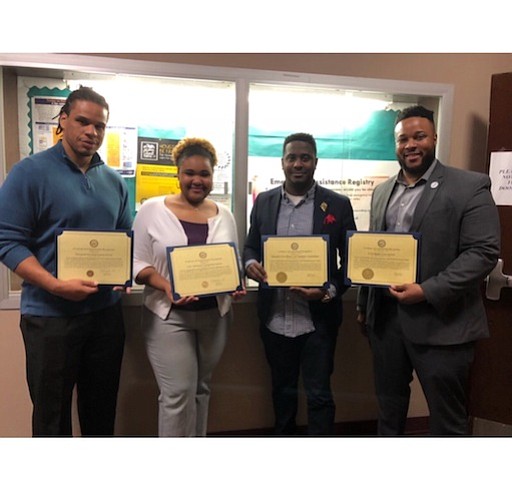 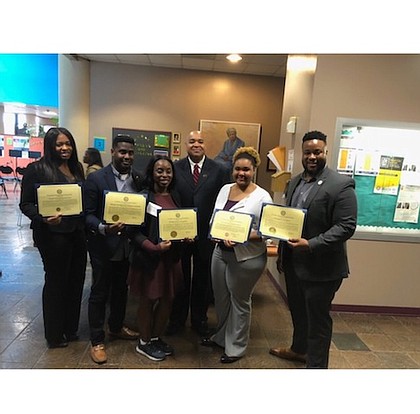 Residents of the Houston area with certain criminal histories were invited to have their records cleared at the event. “Houston area residents with arrests, criminal charges, or convictions on their permanent records suffer a disadvantage when applying for jobs,” HLA said in a statement. “This is because negative information appears on their permanent records, which is accessible by prospective employers, professional licensing organizations, public benefits, among other things. Texas law allows certain information regarding arrests, charges, and convictions to be removed from individual’s permanent records in certain circumstances through a process called expunction.”

Residents were able to find out whether the information on their records was eligible for expunction by speaking with an attorney, something that may not have been feasible otherwise, for many of the guests.

“We had an amazing turn out at Acres Homes Multi-Service Center of over 350 attendees from the community and over 70 volunteers,” said Khanay Turner, a TMSL law student who helped coordinate the event. 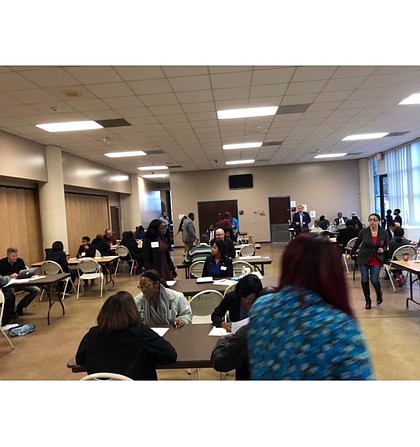 Khanay is in her final year of law school and said she wanted to be part of a project that would help the community.

“Knowing how the criminal justice system is extremely disproportionate and affects the black community more than any other race, I looked into what it would require to organize an expungement and non-disclosure criminal record sealing clinic,” she said. “My goal was to provide the full free service of screening, drafting, and filing a petition of either expungement or nondisclosure for individuals that qualified,” said Khanay.

Jupiter Howard, another TMSL law student, said the event was a positive look for the area, as Acres Homes is usually seen in a bad light.

“Helping them to seal their records could equal more jobs, which would result in less crime, thus bringing more money into the community. This would improve the area. This event could also change the political landscape in the Acres Homes area,” commented Howard.

Khanay said individuals who did qualify were directed to the organizations that were able to execute their expungements.

“This being the first clinic held within the Houston area, we were only able to screen individuals to see if they qualified for either record expungement or non-disclosure sealing. However, we did refer qualified individuals to Lone Star Legal Aid and Earl Carl Institute so that those two organizations could actually take up their cases based on financial need,” Khanay said.

“I truly hope this partnership continues for years to come, and that we expand from just screening to fulfilling my original vision of filing a petition of either expungement or nondisclosure for individuals. Overall, my heart was warm that so many people were able to be helped, and that attorneys continue to be social engineers for change, justice, equality, and equity.”