Global warming puts nearly half of species in key places at risk: report 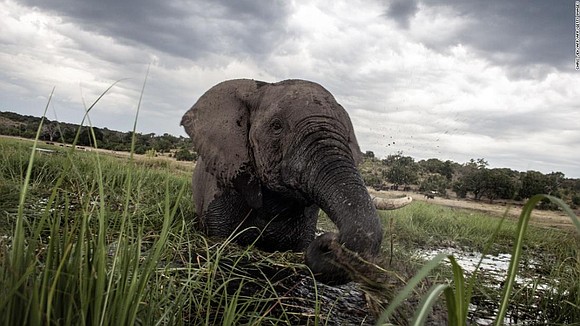 (CNN) -- About half of all plants and animals in 35 of the world's most biodiverse places are at risk of extinction due to climate change, a new report claims.

"Hotter days, longer periods of drought, and more intense storms are becoming the new normal, and species around the world are already feeling the effects," said Nikhil Advani, lead specialist for climate, communities and wildlife at the World Wildlife Fund in London (WWF).

The report, a collaboration between the University of East Anglia, the James Cook University, and the WWF, found that nearly 80,000 plants and animals in 35 diverse and wildlife-rich areas -- including the Amazon rainforest, the Galapagos islands, southwest Australia and Madagascar -- could become extinct if global temperatures rise.

The 35 places were chosen based on their "uniqueness and the variety of plants and animals found there," the WWF said.

"The collected results reveal some striking trends. They add powerful evidence that we urgently need global action to mitigate climate change," the report said. A corresponding study was also published by the scientific journal Climate Change.

If temperatures were to rise by 4.5 degrees Celsius, animals like African elephants would likely lack sufficient water supplies and 96% of all breeding ground for tigers in India's Sundarbans region could be submerged in water.

However, if temperature rise was kept to below 2 degrees Celsius -- the global target set by the landmark Paris Climate Accord in 2015 -- the number of species lost could be limited to 25%.

"This is not simply about the disappearance of certain species from particular places, but about profound changes to ecosystems that provide vital services to hundreds of millions of people," the WWF said in its report.