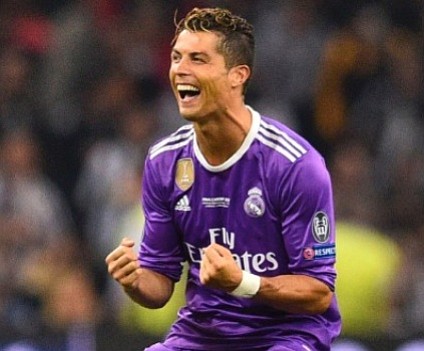 Manchester City is the runaway Premier League leader but Liverpool is the only side to have beaten Pep Guardiola's men in the English top flight this season.

Liverpool beat City 4-3 at Anfield in January in a thrilling game, though earlier in the season Guardiola's team thumped the Merseysiders 5-0 after the Reds played a chunk of the match with 10 men following Sadio Mane's dismissal.

Holders Real Madrid will face Juventus in a repeat of last year's final won by the Spanish side.

Real is bidding to become the first team to win three in a row in Europe's top club competition in more than 40 years.

If the 2017 finale in Cardiff is any indication, Los Blancos could be pleased to get Juventus having won 4-1 in Wales thanks to a brace from the Champions League's all-time leading scorer Cristiano Ronaldo.

The first legs take place April 3 and 4, with the second legs coming a week later.