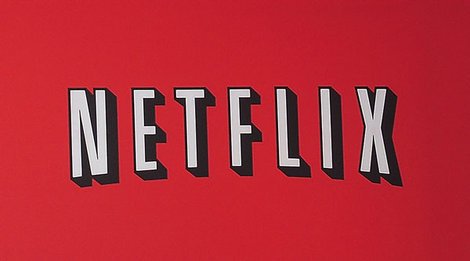 (CNN Money) -- AT&T and Time Warner are battling the Justice Department for the right to give Netflix a real fight.

The government's historic attempt to block the two companies from merging goes to trial Thursday. Federal regulators argue such a combination would violate antitrust laws, in part because cable customers' bills would rise.

But for AT&T and CNN parent company Time Warner, joining forces is all about survival.

The media industry has been upended in recent years by a handful of internet and tech companies — most prominently Facebook, Amazon, Apple, Netflix and Google.

Each is offering video content -— the live sports, scripted shows, reality series and movies that used to be the exclusive territory of cable and broadcast networks and movie studios. Internet companies have also built formidable distribution platforms that they can use to deliver shows and movies directly to customers. That means they don't need to rely on traditional distributors like Comcast and AT&T to do the job for them.

"This is a landscape-changing situation. The media industry is never going to be the same, whichever way it goes," said Porter Bibb, managing partner of Mediatech Capital Partners.

The government's lead attorney on the case, Craig Conrath, acknowledged in court earlier this week that there has been "transformative change" in the media industry, but he argued Netflix is "mostly a complement" to conventional cable -— not a substitute.

Gene Kimmelman, the president and CEO of the consumer advocacy group Public Knowledge, agreed. He said there's a "fundamental difference" between being a major cable provider like AT&T and being a streaming service like Netflix, because AT&T would be in a position to "harm competitors" who want to air channels like CNN, TNT and TBS.

"[Competitors] will be beholden to AT&T, and the price that AT&T charges, the terms and conditions AT&T will create," he said.

Bibb argued AT&T has to be more than a pipe for the internet if it wants to survive.

"Content is king," he added. "AT&T has to get content, or they are going to be dismissed as merely a wireless distributor, and there are very severe constraints and limitations to how they can grow beyond that."

AT&T and Time Warner are far from the only ones in the industry to consider consolidation.

Comcast successfully took over NBCUniversal several years ago. Verizon bought AOL and most of Yahoo.

Discovery just bought Scripps, the owner of HGTV and the Food Network, and is eyeing a Netflix-style streaming service for its brand of unscripted TV shows. Viacom — the MTV and Nickelodeon owner — is also exploring a CBS merger. CBS already has its own direct-to-consumer service.