US stillbirths and newborn deaths down 11.5%, study says 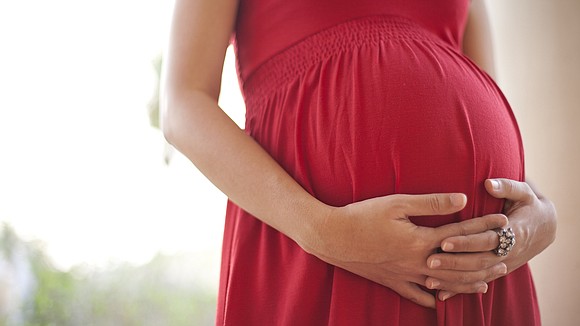 There's been a recent drop in the number of stillbirths and neonatal deaths in the United States.

(CNN) -- A recent drop in stillbirths and newborn deaths in the United States might be linked to an increase in term or near-term births, a new study suggests.

The study, published Monday in the journal JAMA Pediatrics, looked at more than 99% of US live births and stillbirths between 2007 and 2015 using data from the National Center for Health Statistics of the US Centers for Disease Control and Prevention. The data included approximately 34 million live births and 200,000 stillbirths. Full-term births take place in the 39th or 40th week of pregnancy.

"In the past decade, there have been some obstetrical interventions, as well as physician education, resulting in a decline in births at preterm or early term gestations," said Cande Ananth, professor of obstetrics and gynecology at Columbia University Medical Center and a leading author on the study. "Indeed, what we found is that the decline in perinatal mortality was largely attributable to changes in the gestational age distribution."

Gestational age, or the age of the embryo or fetus, is typically calculated beginning at the first day of the mother's last menstrual period. It is often used to help assess how far along a pregnancy is and when the baby is likely to be born, according to the American Pregnancy Association.

"These data are really encouraging ... But we still need to continue to work in order to reduce the overall burden of infant deaths and morbidity associated with preterm births in the US," Ananth said.

"A recent study presented at the Society for Maternal Fetal Medicine suggests that this is the optimal time for delivery," said Dr. Haywood Brown, a maternal-fetal medicine specialist at Duke University School of Medicine and president of the American College of Obstetricians and Gynecologists.

"So it's not surprising to see the number of deliveries during this time period increase."