GM will no longer make these 6 cars 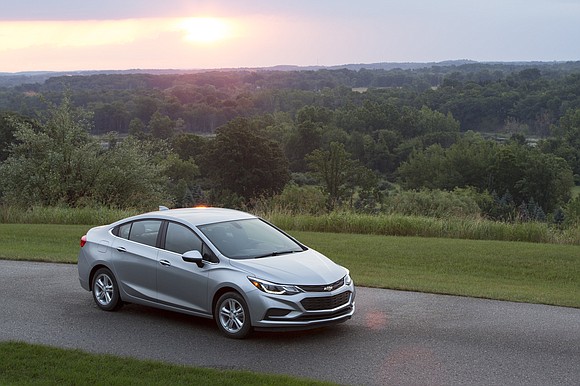 General Motors will end production of six sedans by the end of 2019.

(CNN) -- General Motors will end production of six sedans by the end of 2019.

As GM (GM) adjusts to changing customer behavior it is also planning ahead for the future. The company announced massive layoffs and is closing five North American facilities as it transitions to self-driving, electric cars of the future.

The soon-to-be closed plants mean GM will no longer make these cars:

The LaCrosse is a large car built by a brand that was a pioneer in small crossovers. Buick is still shifting heavily toward crossovers: Sales of the Encore and Enclave crossovers are both up this year. But Buick is struggling after turning itself around a few years ago.

The only surprise of the bunch, the CT6 is an unusual choice for GM, because it serves as the tech halo for Cadillac. It's still the only car that has GM's Super Cruise semi-autonomous driving technology. But it's also the least popular Cadillac.

The bestselling Chevy sedan, the Cruze is highly regarded among auto reviewers and enthusiasts. The Cruze was the "Consumer Reports" top pick for compact cars last year. It was beat out by the Toyota Corolla and a handful of other small cars this year, and sales have disappointed.

The recently redesigned Chevy Impala was the 2018 "Consumer Reports" top pick for large cars. But it's a large car in a market that seems to have forgotten that large cars exist. The Impala is among the worst-selling Chevrolets.

The Volt is a plug-in electric hybrid sedan lost in the excitement of all-electric cars. Chevy has been promoting the electric Bolt hatchback, though Bolt sales have fallen too.