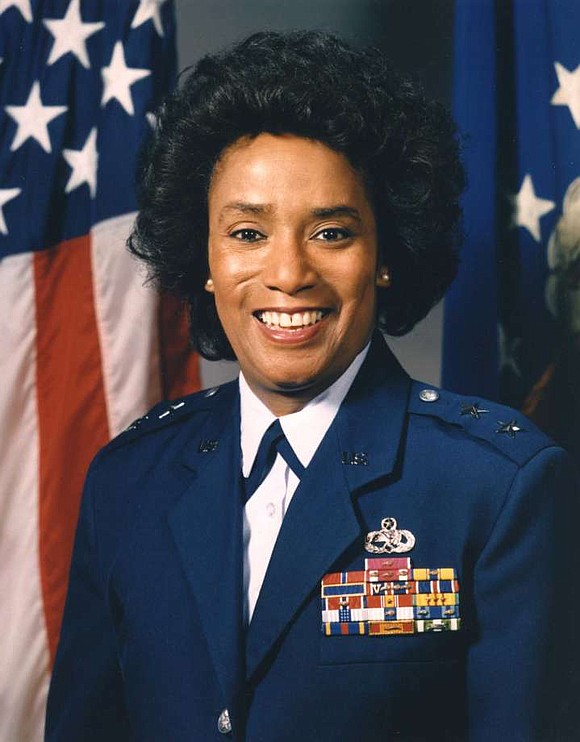 Houston’s own Marcelite Jordan Harris became the first African American woman to be named a major general in the U.S. Military. On September 7th she sadly passed away at the age of 75. The Houston woman had many firsts throughout her military career. The Houston Chronicle reports that Harris was the first woman aircraft maintenance officer and one of the first two women air officers commanding at the U.S. Air Force Academy. She also worked under the administration of three U.S. Presidents. She was the White House social aide for President Gerald Ford, personnel staff officer for President Jimmy Carter, and appointed to the board of visitors of the Air Force Academy by President Barack Obama. Harris will be laid to rest on Feb. 7th at Arlington National Cemetery by her husband Lt. Col. Maurice Harris.