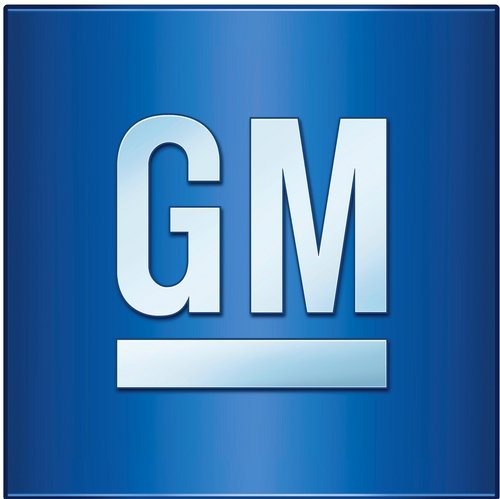 DETROIT — General Motors Co. (NYSE: GM) dealers delivered 694,638 vehicles in the third quarter of 2018 in the United States, with average transaction prices (ATPs) rising about $700 per unit year over year to a new third quarter record of $35,974.

“We entered the quarter with very lean inventories of our 2018 model full-size pickups, so we focused on driving a very strong mix of SUVs, crossovers and mid-size pickups,” said Kurt McNeil, U.S. vice president of Sales Operations. “We also transitioned to the 2019 model year far earlier than some key competitors, which allowed us to reduce incentives while others raised them sharply.”

Sales declined 11 percent year over year, with the impact of hurricanes sharply increasing industry and GM sales a year ago and depressing them somewhat this year. The third quarter light vehicle SAAR was 17.2 million units in 2017 and 16.9 million in 2018.

“The U.S. economy and auto industry remain strong,” added GM Chief Economist Elaine Buckberg. “A new United States-Mexico-Canada trade agreement will reduce uncertainty for the auto industry and all three countries. Consumer confidence is high and rising, thanks to the robust job market, faster wage growth and the boost to take-home pay from tax reform. We believe 2018 will be the fourth year in a row with total industry sales above 17 million units.”

“Our brands are very well-positioned for the fourth quarter when our next wave of new products start shipping in high volume,” McNeil added.