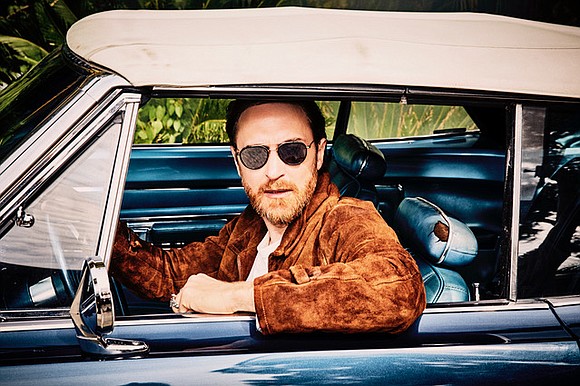 David Guetta has become a music impresario, churning out beat banging, genre busting pop songs that have been topping the charts for nearly a decade with mega hits like Titanium featuring Sia; Where Them Girls At featuring Flo Rida and Nicki Minaj; Club Can’t Handle Me featuring Flo Rida; Who’s That Chick featuring Rihanna and I Gotta Feeling featuring The Black Eyed Peas. Guetta is the King of Collabs. His creative input on a song almost assures chart topping status and his fans have dubbed his music, “Guetta-blasters,” an homage to his bold immersion into hip hop culture, and his constant and effortless ability to blend hip hop and pop music with an addictive beat.

Born in France to liberal intellectuals who shunned materialism, Guetta says he yearned for a more glamourous life, which he soon discovered in Europe’s underground club scene where he began deejaying as a teenager. He also fell in love with all things American, as he described to me, delving into American books, movies and music, and yearning to conquer the stateside music scene.

During our conversation we discussed his seventh, yes seventh, studio album, simply titled, “7.” It’s an eclectic, genre-fluid collection of emotionally charged lyrics and hypnotic melodies. Of course, the album is full of Guetta’s famous collaborations with the likes of Sia, Jason Derulo and Justin Bieber. 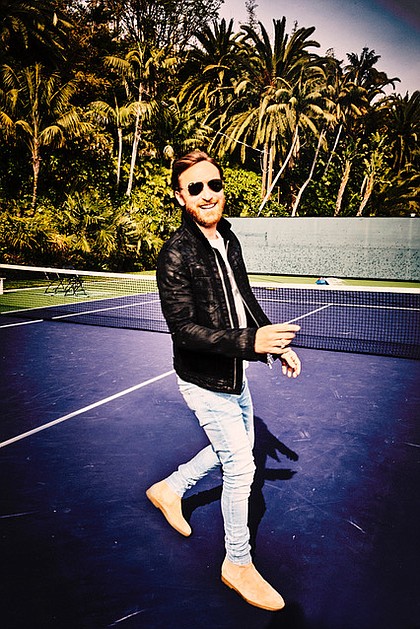 Allison Kugel: Was your creative vision, of merging electronic dance music with urban music, there from the start, or did it evolve into that because of the opportunities that came your way?

David Guetta: This may sound crazy, but when I was a kid and I began deejaying, there was no electronic music (laughs). When I was a teenager I was playing funk, and then I went to hip hop and then house music. That’s why for me, it’s kind of natural, because I come from this culture. Then I just moved to a different style, and one day I was able to merge them together. I love music, in general. I like to create emotions with my music, and I like to make people dance.

Allison Kugel: You’re the first deejay I’ve seen that has been able to transcend, not just across various musical genres, but you have been able to get to the point where you’re considered a mainstream recording artist in your own right. How did you create this space for yourself that really didn’t exist before?

David Guetta: Exactly! That’s what is so interesting to me. The world is a certain way, the music industry is a certain way, and if you want to be part of a certain “family,” you’re told, “This is the way things are done.” To me, you don’t have to follow those rules. I created my own rules. At that time, I was extremely criticized for this. And then everybody did the same. I want to create my own rules, basically. That’s how I have always been doing it, and that’s how I’m doing it now. I just finished my album (7, out September 14th), and it’s very eclectic.