Party On the Plaza at Avenida Houston All Month Long 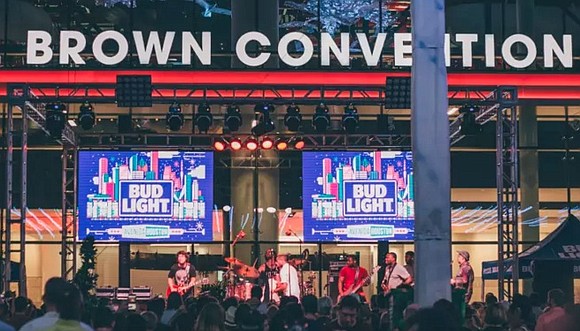 Kick off National Hispanic Heritage Month with live performances by GRAMMY-nominated Los Amigos Invisibles and Grupo Fantasma on the Bud Light Stage at Avenida Houston for Party on the Plaza concert series. Los Amigos Invisibles have developed a sound based on the "gozadera" – an irresistible fusion of Latin rhythms with fiery funk and lounge music. Grupo Fantasma has been praised as one of the most important independent acts in the Latin genre and has continually defied expectations to create one of the most unique musical voices to come out of the U.S. in the last decade. Concerts of different genres are held every other Thursday, from September 13 to October 25, catch amazing bands and solo artists (free of charge) in front of the George R. Brown Convention Center. Stop by to enjoy countless tunes, delicious food, craft beer specials, games, outdoor fun and more at the free concert series!