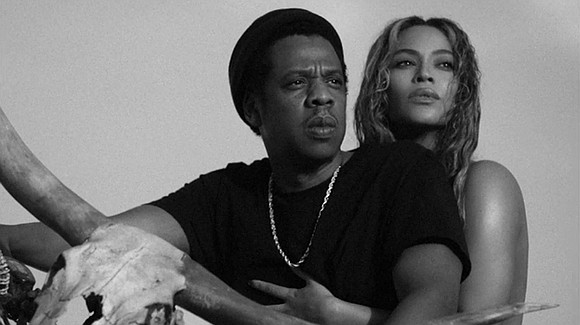 Ball High School senior Alezae Uresti is smiling big after the huge gift Beyonce and Jay-Z gave her. The Carters granted Uresti a $100,000 scholarship during their On the Run 2 tour stop in Houston. Announced by DJ Khaled at the show, the teen was speechless when her name was called. She will use the money to fund her education at Texas State University to major in forensic science pathology. The scholarship is being funded through BeyGOOD Initiative and the Shawn Carter Foundation. After the concert, Uresti had the opportunity to thank the power couple backstage and take a treasured photo with them. The Carters are granting to teens across the country at stops during their tour. The Boys and Girls Club of America select scholarship winners.