Bank of America will hike its minimum wage to $20 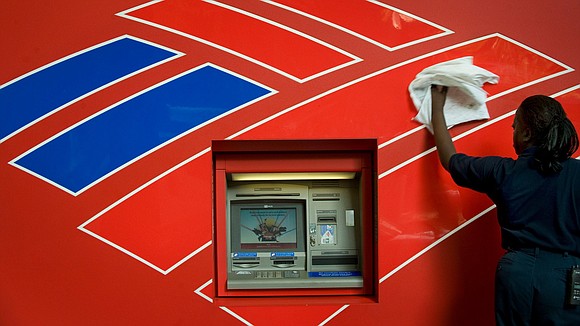 Bank of America is raising its minimum pay to $20 an hour for its more than 205,000 employees.

The company will implement the new minimum wage over the next two years, according to comments made by CEO Brian Moynihan on MSNBC earlier Tuesday.

Paychecks will initially be raised to $17 an hour starting May 1, before climbing incrementally until 2021. Two years ago, the bank's employees got a raise to a minimum of $15 an hour, according to a company press release.

BofA is not the first main street bank to up minimum compensation for its employees. In January last year, JPMorgan Chase announced its intention to raise wages to a minimum of $15 to $18 for 22,000 employees depending on the local cost of living, and committed to $18 an hour for employees in Washington in November.

Bank of America declined further comment on the matter.