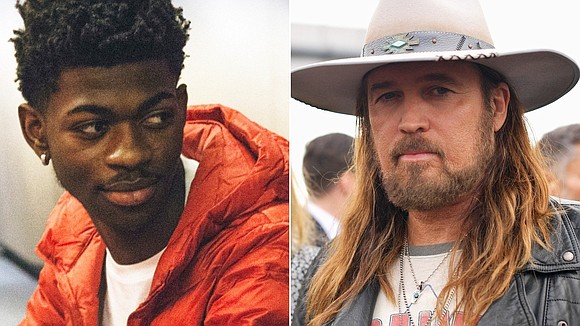 Who needs the country charts when you can top the Billboard 100? That's just what rapper Lil Nas X has done with his viral hit "Old Town Road." According to Billboard, the song has jumped from No. 15 to No. 1 on the Billboard 100 chart. "While Lil Nas X is the first artist to take an initial Hot 100 entry to No. 1 since Bradley Cooper just five weeks earlier, thanks to Cooper's duet "Shallow" with Lady Gaga, Lil Nas X is the first artist unaccompanied by another act to top the Hot 100 on a first try since Cardi B, whose "Bodak Yellow (Money Moves)" spent three weeks at No. 1 in October 2017," Billboard's Gary Trust wrote.