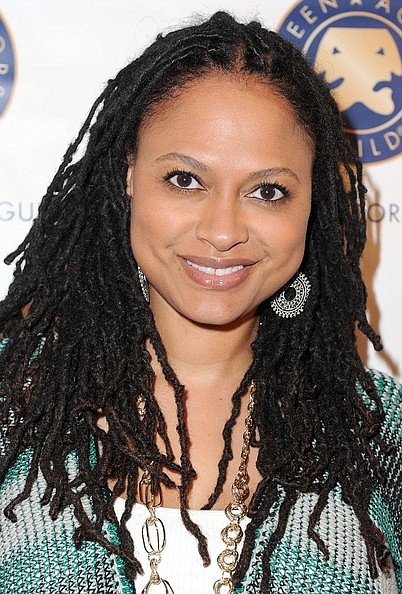 According to Tambay Obenson‘s article on indiewire.com, filmmaker Ava DuVernay‘s distribution company ARRAY is building a state-of-the-art, 50-set movie theater, which will be able to screen independent movies as well as be available for rental. To quote the article: “Located west of downtown Los Angeles — a part of the city that doesn’t house many media moguls — it’s also the area’s only independent theater. And it comes at a time when exhibitors are apoplectic over the impact of Netflix and other major streaming companies. ARRAY VP Tilane Jones said that’s one reason they chose to open it. “It’s really a labor of love, which is all driven by a desire to be in service of people,” Jones said. “Our filmmakers and our audience.”