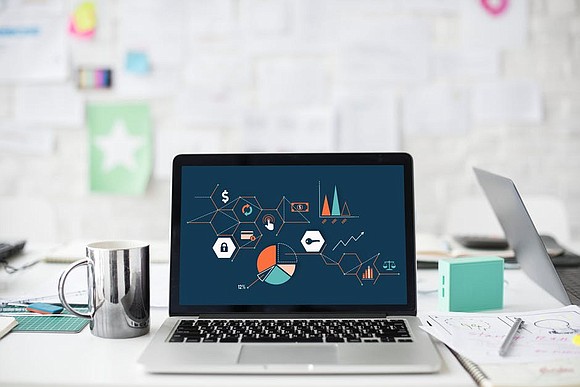 The Hispanic Wealth Project® (HWP), in collaboration with the National Association of Hispanic Real Estate Professionals® (NAHREP), today released the annual 2019State of Hispanic Wealth Report, confirming trends that underscore the critical role of Hispanics in the economic growth of the United States. The report found that Latinos have experienced four consecutive years of homeownership growth, three straight years of income growth, and the lowest poverty rate since estimates were first published by the U.S. Census Bureau in 1972. The report also breaks down the key drivers behind the $150,400 wealth gap between Hispanic and non-Hispanic white households and provides context on how homeownership, entrepreneurship, savings, and investments can contribute to closing the wealth divide. Among the report’s highlights, Hispanics are driving homeownership growth and entrepreneurship at the same time that median household income has risen for a third consecutive year.