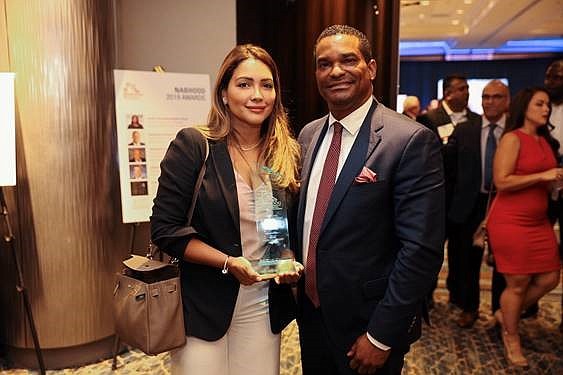 During a three-day summit in Miami, Thomas was recognized for his vast knowledge and experience, recently demonstrated through the success of opening The Gabriel Miami, a newly opened Downtown Miami property having recently underwent the transition to become part of Hilton’s Curio Collection, a global portfolio of one-of-a-kind hotels. “Raoul had the good fortune to partner with a star brand to turn that hotel around,” said Andy Ingram, President of NABHOOD.

"It is a great honor to be recognized with such an award", said Raoul Thomas, Founder and CEO of CGI, "This award is a testament to CGI’s growth and our passionate team who delivers outstanding solutions to a base of loyal customers. It is an absolute pleasure to be a part of the 2019 NABHOOD Summit on behalf of CGI Merchant Group and The Gabriel Miami”.