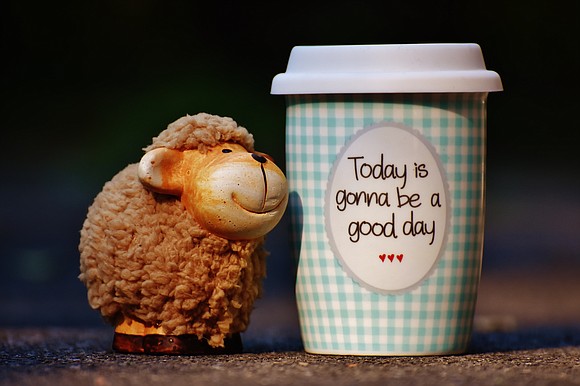 I wasn't sure what to expect after pulling up to the large, unassuming building that held everything from a bank to the office that I was there to visit. Once inside I found the room was cozy and inviting, as I sat on a comfortable couch across from a woman that mostly let me vent for an hour - allowing me to vocalize my thoughts and more as I worked through them. A little over an hour later I left the session oddly satisfied, now wondering why I hadn’t gone through with it sooner.

The concept of “taking a mental health day” was unheard of when I was a child, at least in a household where “suck it up and get through it” was the unspoken mantra. So there I was, breaking generational curses in my own way; nor was I ashamed. It’s an experience that a growing number of Americans can relate to, though some remain hesitant to discuss it publicly - due to the various stigmas surrounding mental health and the idea of seeking therapy in general.

According to the National Alliance of Mental Illness, “Approximately 1 in 5 adults in the U.S. (46.6 million) experiences mental illness in a given year” with 6.9% reporting one or more major episodes of depression during the previous year. They added, “18.1% of adults in the U.S. experienced an anxiety disorder such as post traumatic stress disorder, obsessive-compulsive disorder, and specific phobias.”

In short, millions of Americans are suffering in silence; unaware they need assistance, too ashamed (or unable) to seek resources. Contributing factors that Dr. Mark Pollack, Professor, and President of the Anxiety and Depression Association of America describes, as “Effectively diagnosing and treating both anxiety disorders and depression, especially when they co-occur, are critical pathways to intervening and reducing suicide crises.”

Yet stigmas remain, serving as an unseen barrier with walls that grow even taller in some communities - particularly where it’s more common to pray your worries away than to seek professional counseling for them. A frustration that both Black psychologists and patients alike have echoed as both sides have found it hard to reach one another at times - thanks in part to a lack of access to adequate health care and other obstacles.

“Many African Americans with mental disorders are unaware that they have a diagnosable illness at all, and are even less aware that effective psychological treatments exist for their specific problem. Because of the taboo surrounding open discussion about mental illness, African Americans often have little knowledge of mental health problems and their treatments,” explained Clinical Psychologist and University of Connecticut Associate Professor Monica T. Williams, Ph.D., ABPP.

Others have seen a shift, with Lisa Whitten, Associate Professor of Psychology at SUNY reporting to the Washington Post that she’s seen an increase in Black students studying psychology and “ taking that message home - this is something a broad range of people do and it doesn’t mean you’re disintegrating.”

As I realized during my first time across from the patient woman with the smile, taking care of your mental health involves far more than simply repeating mantras and affirmations; at times it requires direct action. Whether you’re seeking an unbiased ear or more intensive assistance, it’s a journey that should be applauded and celebrated - not stigmatized.