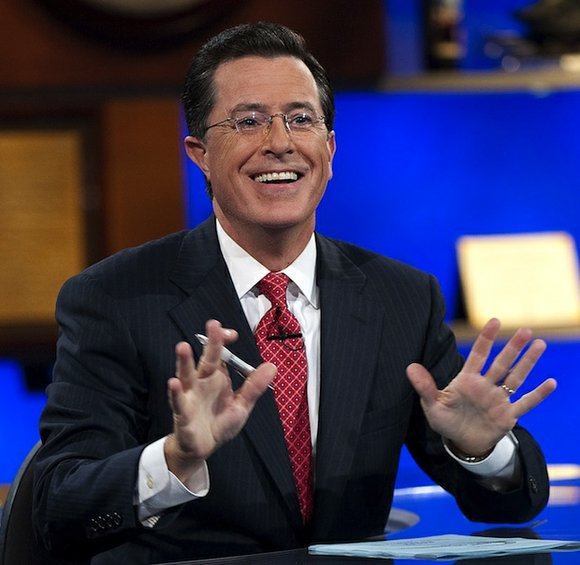 (CNN) -- The New York Comedy Festival has announced the comics set to headline and perform at the week-long festival in November.

"As we mark 16 years of the New York Comedy Festival, we celebrate the varied and diverse talent -- both up-and-coming and established stars -- who continue to come out to put on a great show each and every year," said Caroline Hirsch, founder and owner of the New York Comedy Festival and Carolines on Broadway. "We've always supported and championed those in the industry, and we're excited to continue to bring the very best comedic talent to entertain comedy fans this November."

This year, comedy fans will have access to pop-up events, live improv and sketch comedy, panel discussions, film screenings and radio and podcast broadcasts that will be held at various venues throughout New York City.

Noah will perform at the festival's largest venue, Madison Square Garden, on November 8 as part of his "Loud & Clear" Tour.

"Nothing beats being able to perform stand-up comedy in New York to some of the best audiences in the world, and that's what this festival is. I can't wait," Noah said of the performance.

This year, Hirsch has partnered the NYCF with The Female Quotient (The FQ), a woman-owned business committed to advancing equality in the workplace.