Theatre Under The Stars Announces the Cast of Spring Awakening 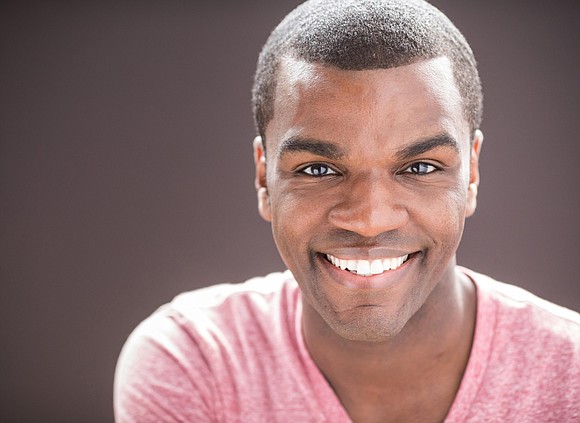 HOUSTON — Theatre Under The Stars (TUTS) is excited to announce the cast of Spring Awakening.

“I'm so thrilled to be spending time with this music! I've spent so much of my time over the past decade listening to it, aching to be able to direct my own version,” said Taibi Magar, the Director of Spring Awakening. “At last: I can! I am also looking forward to all of the wonderful local actors and artists we are working with. Houston has such incredible talent, I was blown away at auditions.”

Leading off the cast are Sophia Introna as “Wendla,” Wonza Johnson as “Melchior,” and Nathan Salstone as “Moritz”. Joining them are Austin Colburn as “Otto,” Blake Jackson as “Hanschen,” Brian Mathis as “The Adult Men,” Liz Mikel as “The Adult Women,” Ana Yi Puig as “Anna,” Juliette Redden as “Martha,” Grayson Samuels as “Georg,” Raven Justine Troup as “Ilse,” Alex Vinh as “Ernst,” Zachary J. Willis as “Ensemble,” and Katja Rivera Yanko as “Thea”.

Austin Colburn (Otto) is a Houston native and currently pursuing his BFA in Musical Theatre at Sam Houston State University. Austin has previously been seen at TUTS in A Chorus Line (Swing) Jerome Robbins’ Broadway (Ensemble), as well as All Shook Up (Ensemble). Additional credits at other institutions include: Footloose (Ren McCormack), Newsies (Jack Kelly), American Idiot (Johnny), West Side Story (Riff), and Heathers (JD).

Wonza Johnson (Melchior) Wonza returns to TUTS directly from the 1st and 2nd national tour of Hamilton, and having after performed in TUTS’ 2016 production of How to Succeed… Other notable credits include Holler If You Hear Me, Dreamgirls, Hairspray, Disney’s Beauty and the Beast, All Shook Up, and Aida.