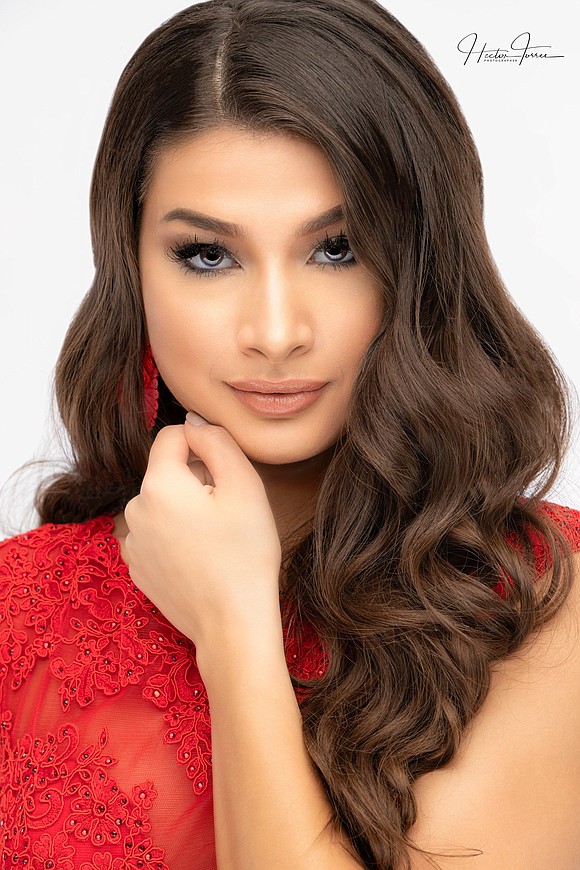 A native of Houston’s East End will represent the city on the national stage at the Miss U.S. Latina Pageant happening in Atlanta, GA. ABC13.comreports Kathleen Navarro won the Miss Texas Latina crown in March and said the experience has changed her life. She has started a modeling career shifting the normal expectations of women in the Latina culture to stay at home and take care of the family and household. She told ABC13 that the pageant was all about empowerment of Latina women from generation to generation and not just physical attributes. Navarro is excited to represent Houston and the pageant overall. No matter what the outcome is, Kathleen is thrilled about the process and says if she doesn't win, she will probably try again next pageant season.