Apple's Credit Card Is Here, But Most People Can't Use One Yet 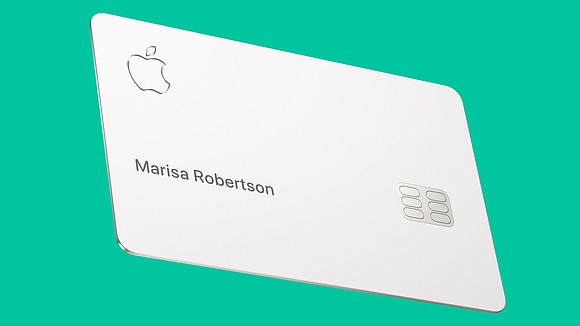 Five months after it was announced, Apple's first credit card is now available — but not to everyone. Hundreds of thousands of people signed up online to be notified when the Apple Card became available. Apple has randomly selected a limited number of them to receive invites Tuesday to apply for and use the new card before it rolls out later this month to everyone who qualifies, the company announced on Tuesday. Apple Card is an Apple-branded credit card issued through Goldman Sachs that runs on Mastercard's network and is only available to iPhone users. It works similarly to any other credit card — you can use the physical card at all the usual places, as well as inside the Apple Pay feature to make contactless payments with an iPhone. The credit card may fill some coverage gaps for Apple among merchants that don't accept Apple Pay.