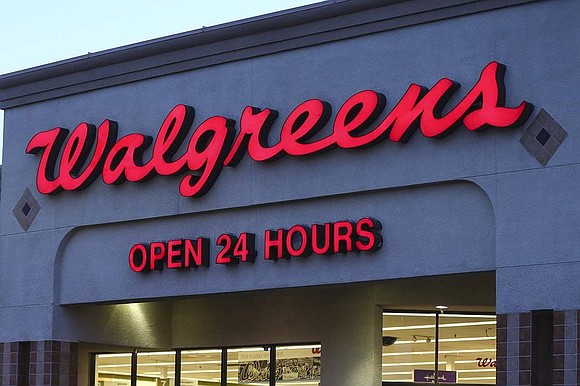 Walgreens plans to close approximately 200 U.S. stores, the company announced Tuesday in an SEC filing. According to the document posted Tuesday on the Securities and Exchange Commission website, the move to close stores follows “a review of the real estate footprint in the United States.” The closing stores represent less than 3% of Walgreens nearly 9,600 U.S. stores, Phil Caruso, a Walgreens spokesman, said in a statement to USA TODAY. He said since the company has multiple locations in many markets officials anticipate minimal disruption to customers and patients. Eight months into 2019, there have already been 29% more store closings announced than in all of 2018, according to an Aug. 2 report from global marketing research firm Coresight Research. Based on Coresight Research's figures and retailers' earnings reports, nearly 7,600 stores are slated to shutter this year with thousands of locations already gone.