Don’t Talk Back to Your Teacher! 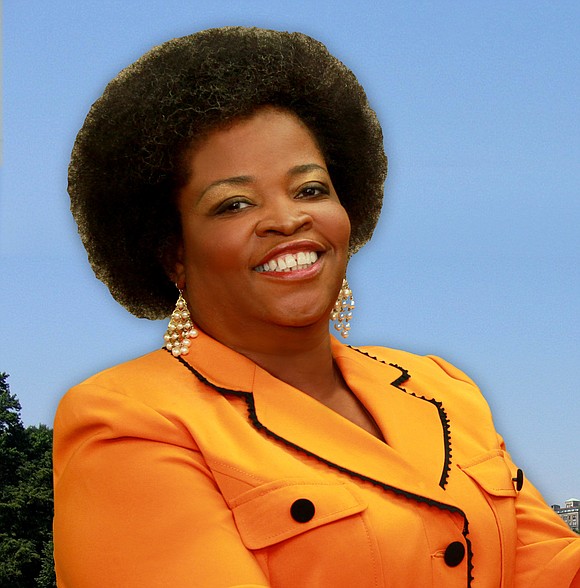 Shh! It’s against the law to talk back to your teacher in Texas. Effective September 1, 2019, Texas Legislatures’ new law will intensify the school-to-prison pipeline cycle. This vague and discretionary law, Senate Bill 2432, will allow administrators to refer students to alternative disciplinary education programs if an employee perceives harassment from a student. According to the Texas Penal Code 42.07, harassment includes intent to harass, annoy, alarm, abuse, torment, or embarrass a person by phone, electronic communications and/or online posts.

The inclusion of the harassment clause in the bill is a buried, one-sentence blurb that will prove to be dangerous for vulnerable, marginalized populations who are already victims of excessive punishment tactics fueling school-to-prison pipeline. Unfortunately, some students who will receive punishment for perceived harassment may not commit the type of infraction lawmakers intended for this legislation to address.

No Safeguard or Consideration for Confirmation Bias

This law is very subjective. Teachers’ perceptions and their reactions to students’ behavior will vary. It allows too much unregulated and unchecked professional judgement. There are no safeguards for educators’ confirmation bias leading them to punish students who are traditionally labeled as aggressive.

Confirmation bias is defined as tendency to interpret new evidence as confirmation of one's existing beliefs or theories. In other words, if the data reveals that black students are more aggressive than their fellow students then data can be used to continue the destructive pattern of over punishing them.

Confirmation bias is often applied to marginalized students who are mislabeled by data as aggressive for stating his or her opinion, while white students are often more tolerated because they are viewed as being assertive for stating their opinions.

Apparently it's not enough to mislabel, destroy and push out vulnerable students from school. This bill adds an accelerant to the arson of excessive discipline used to fuel the school-to-prison pipeline. Black students and students with disabilities are disproportionately disciplined in K-12 public schools, according to a 2018 report from the Government Accountability Office, the federal government's nonpartisan watchdog arm.

*The majority of disciplinary actions happen at the discretion of school officials with no check and balance.

*Students who are suspended or expelled are more likely to repeat a grade or drop out of school, especially when over disciplined.

Excessive school discipline pushes student out of school and fuels the school-to-prison pipeline.

*Black students are already oppressed, disproportionately punished and will be even more susceptible for additional punishment with this discretionary law.

*The shortage of school social workers and counselors set students up for failure and limits critical resource needed to address and redirect inappropriate behavior.

This new law is in direct contrast to the most touted solution for the school-to-prison pipeline, "restorative justice" discipline strategies. This approach is reportedly being used to decrease suspension and expulsion.

*This law does not require teachers to take additional bias training that would help them deal with confirmation or implicit bias in making decisions.

*This law does not mandate tracking or monitoring the effectiveness of referring students to alternative disciplinary education programs.

Passing this law is a disservice to students whose parents are paying taxes to send their children to school to learn how to properly interact with others, and not to be criminally punished and pushed out of school for immature behavior.

What’s particularly troubling about this unfair law is that it holds students more accountable than teachers and other school employees.

I’m not aware of any law on the books that specifically holds an educator/school employee accountable by suspending them for verbally condescending, inappropriate or hostile comments toward a student.

As we begin a new school year, educators must work against their own biases to counter the disproportionate suspensions and expulsions of black students and students with disabilities. Parents must be vigilant in protecting their children from being mislabeled and pushed out of school.

They can silence students, but don’t allow them to silence parents and taxpayers. Call and write your representatives, particularly the bill sponsors listed below, to repeal this predatory and problematic law.

Tammie Lang Campbell is a revered activist who made a quantum leap from rural Mississippi to become a nationally recognized civil rights leader and founder of the Honey Brown Hope Foundation. In a climate where the marginalized are left feeling hopeless by the bitterness of social and environmental injustices, The Honey Brown Hope Foundation focuses on the best way to help people — give them hope. Founded in 1991, the organization is a nationally recognized, award-winning 501(c) 3 non-profit that contagiously spread hope through educational, engaging and informative programs that align with its causes — diversity appreciation, environmental stewardship and civil rights.