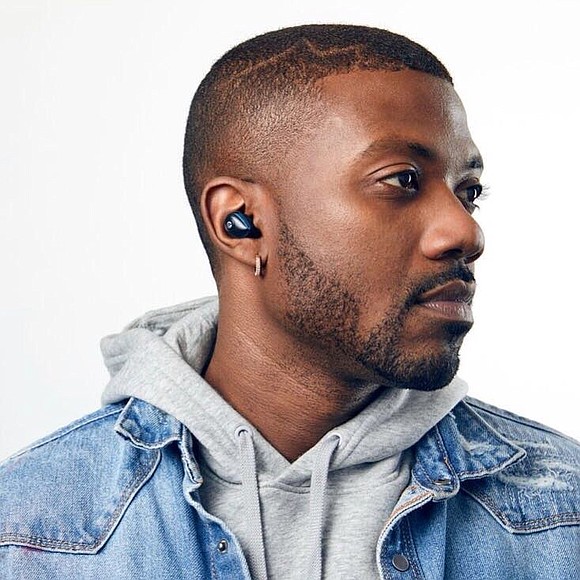 Emerald City showcases Ray J returning to his gospel music roots on the highly anticipated track, “Church on Sunday Morning” featuring Knotch. Norwood's GRAMMY Award winning sister, Brandy, lends her signature vocals to the title track, “Emerald City” - singing about his success in the music and tech industry, owing his success to God. R&B songstress K. Michelle partners with Norwood on “Party’s Over,” which is sure to become a fan favorite of both artists.

“Music is my first love and it’s in my roots,” says Ray J.

The multitalented business man recently shifted his focus from music, to the tech world. He secured a $31 million deal securing the launch of his new electronics transportation brand Raycon. The $31 million deal, paid in the form of equity and cash, was finalized between Ray J and Cowboy Wholesale, a leading distributor of consumer electronics based in New York City. Ray J takes an active full-time role in the newly formed partnership, overseeing marketing and global branding strategy.

Having conquered the music game and learned the TV world as the star of shows like Sinbad, Moesha, One On One, and the Rickey Smiley Show - Ray J created, executive produced and starred in two of the most successful and talked about reality shows of the last decade, VH1’s #1 hit For The Love Of Ray J and Brandy and Ray J: A Family Business. Continuing his entrepreneurial spirit, Ray J changed the equation by adding the moniker of author to his long list of accomplishments via the book Death Of A Cheating Man. Currently, Ray J stars in the VH1 smash #1 hit TV series “Love & Hip Hop – Hollywood.” This holiday season, he can be seen playing "Jason Vaughn" in TV One's original film, "Dear Santa, I Need a Date."

The Emerald City EP is available for streaming on all major platforms, including Spotify, Apple Music, and TIDAL, or for purchase on iTunes, Google Play & Amazon. Follow Ray J on all social media platforms using the handle @RayJ.