A third of Americans say blackface is ok for Halloween costumes 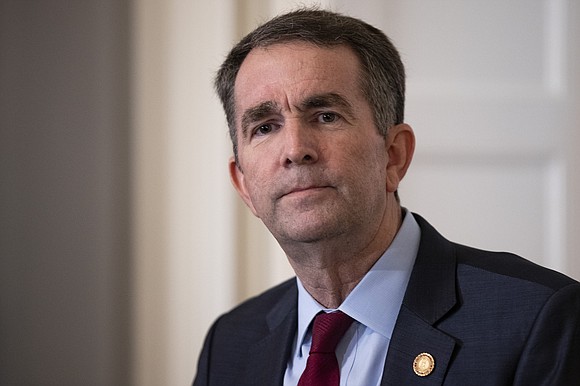 (CNN) -- Thirty-four percent of Americans said they find a white person using makeup to darken their skin so they appear to be a different race as part of a Halloween costume to be always acceptable (15%) or sometimes acceptable (19%), with big divides between political parties, according to a Pew Research Center poll.

The poll was conducted mostly before and partially during multiple scandals last week as it was discovered that Virginia's Democratic Gov. Ralph Northam's medical school yearbook featured a picture of a man in blackface next to a person in a KKK outfit. Northam also admitted to wearing blackface to a party. Separately, the state's attorney general, Mark Herring, also a Democrat, admitted to wearing blackface to a party in college.

Northam has said that he doesn't plan to step down.

White Americans between the ages of 18-29 were significantly more likely than those over 30 to believe that blackface isn't acceptable -- 26% of these younger white Americans said it was OK always or sometimes compared to 39% percent of whites between 30-49, 45% of 50-64 year-olds and 38% of those over 65.

Significantly more Americans find it acceptable to dress as a person wearing a traditional dress from a country or culture other than their own as a part of their Halloween costume -- an act referred to as "cultural appropriation." Almost 3-in-5 Americans said that it's always (26%) or sometimes (32%) acceptable.

The Pew Research Center survey, conducted Jan. 22 to Feb. 5, 2019, includes an oversample of black and Hispanic respondents to provide more reliable estimates of those segments of the population. The overall data are weighted to provide a balanced representation of the US population as a whole.