Investor Wants Dollar Tree to Sell Stuff for More Than $1 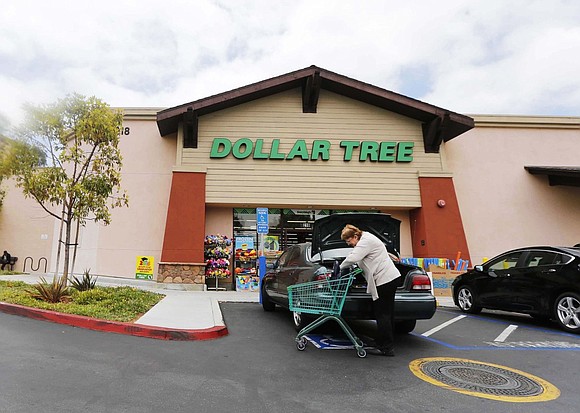 A dollar doesn’t buy as much as it did 30 years ago. That’s why one activist investor thinks it’s time for Dollar Tree to raise its prices. Jeffrey Smith, CEO of Starboard Value, a hedge fund, wrote to Dollar Tree CEO Gary Philbin Monday to disclose that his fund had taken a 1.7% stake in the bargain retailer. Starboard said it wants Dollar Tree to make some big changes. “Dollar Tree has kept its prices at $1.00 since its founding thirty years ago, despite the fact that $1.00 in 1986 is worth approximately $2.30 today, due to inflation,” Smith wrote. Starboard also wants Dollar Tree to consider selling Family Dollar, a struggling chain of stores that it bought in 2015. But the activist firm, which earned fame after shaking things up at Olive Garden owner Darden Restaurants, thinks that the company’s biggest chance for success will come from a change in its pricing strategy.