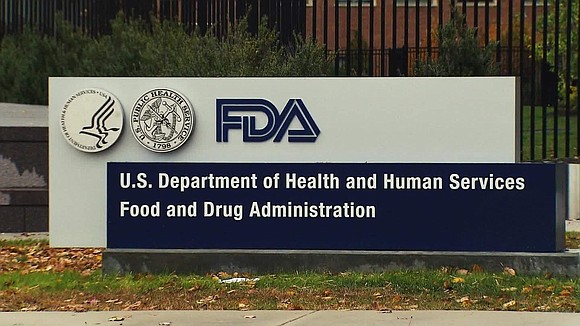 US Food and Drug Administration

The US Food and Drug Administration has roughly five weeks of funding left to review new drug applications during the shutdown, commissioner Dr. Scott Gottlieb said Monday on Twitter. Experts say this could have a ripple effect, bogging down the approval and manufacture of new drugs, delaying patients from getting these treatments and adding to a host of other crucial FDA actions and oversight that have taken a hit during the shutdown. The partial government shutdown began on December 22 after Congress and the White House failed to reach a spending deal. On January 12, it became the longest government shutdown in US history. In order to keep reviewing applications for the next five weeks, Gottlieb said the agency has stretched its remaining funds, which came from user fees paid by drug companies before the shutdown. The FDA is not allowed to accept new fees or applications until the shutdown is over.