H-E-B Ranks as No. 4 Favorite Grocery Store In U.S. 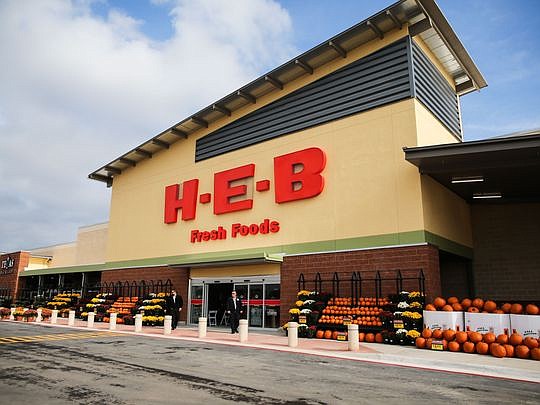 The Texas-based grocery store H-E-B received national love after it was ranked as the No. 4 favorite grocery store in the U.S. in a retail survey released recently. In the study by dunnhumby.com, 7,000 households compared 56 different grocery chains. Trader Joe's earned the top spot for the second consecutive year, while Costco was second, Amazon was third and H-E-B was fourth. H-E-B appeared several times in the study's various categories: 6th in convenience, 7th in operations, 7th in quality, and 11th in price. In 2017, H-E-B was ranked fourth as well. In the study, H-E-B was called a leader in quality and private labeling. The keys to its ranking were "focusing on private label, quality in the right places, and delivering on retail basics to run a smooth, cost-efficient retail operation," the study said. Other selling points on H-E-B’s ranking was its Texas pride, local products and appearance of not “appearing too upscale,” the study said.