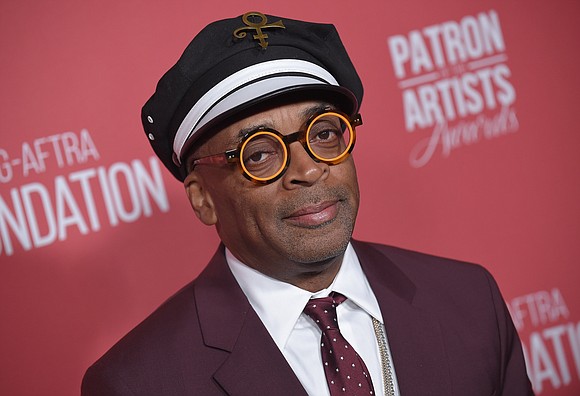 The "BlacKkKlansman" director also earned his second writing nomination. He was previously nominated for his original screenplay for "Do the Right Thing" and for the documentary feature "4 Little Girls."

In 2016, Lee was the recipient of an honorary award, which was his first Oscar statue, but considering his body of work, his lack of recognition in the directing category has long been thought of as a great oversight.

In the best picture category, "BlacKkKlansman" will contend with "Black Panther," the first comic-based film to be nominated in the category; "Bohemian Rhapsody"; "The Favourite"; controversy-plagued "Green Book"; "Roma," Netflix's first best picture nominee; "A Star Is Born"; and "Vice."