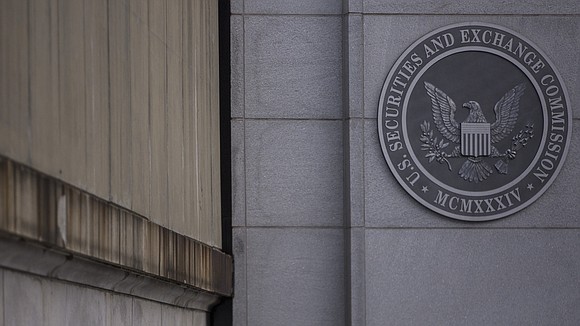 (CNN) -- A federal judge ordered a luxury real estate developer and his investment firm to pay $1 billion in penalties and forfeited profits for operating an alleged Ponzi scheme that swindled thousands of mostly elderly investors.

Regulators have accused Woodbridge Group and its owner, Robert H. Shapiro, of making Ponzi payments to investors and using a web of shell companies to conceal the scheme.

The SEC on Monday announced that Judge Marcia Cooke of the U.S. District Court for the Southern District of Florida ordered Woodbridge and its 281 related companies to repay $892 million in ill-gotten profits. The court order, issued in late December, also ordered Shapiro to pay a $100 million civil payment.

Shapiro was ordered to return $18.5 million of ill-gotten gains, plus $2.1 million in prejudgment interest. The Florida real estate developer also agreed to an SEC order permanently barring him from any association with any broker, dealer, investment adviser, ratings firm or other financial entity. Shapiro, who neither admitted nor denied wrongdoing, is also prohibited from participating in any penny stock offerings.

A lawyer for Shapiro did not immediately respond to a request for comment.

Woodbridge imploded into bankruptcy in 2017 and the SEC later charged it with operating a $1.2 billion Ponzi scheme that defrauded 8,400 retail investors. The SEC said many of the victims were seniors who had invested their retirement funds.

Like pyramid schemes, Ponzi schemes are a type of investment fraud where existing investors are paid with funds from new investors. These schemes often promise lofty returns with little or no risk.