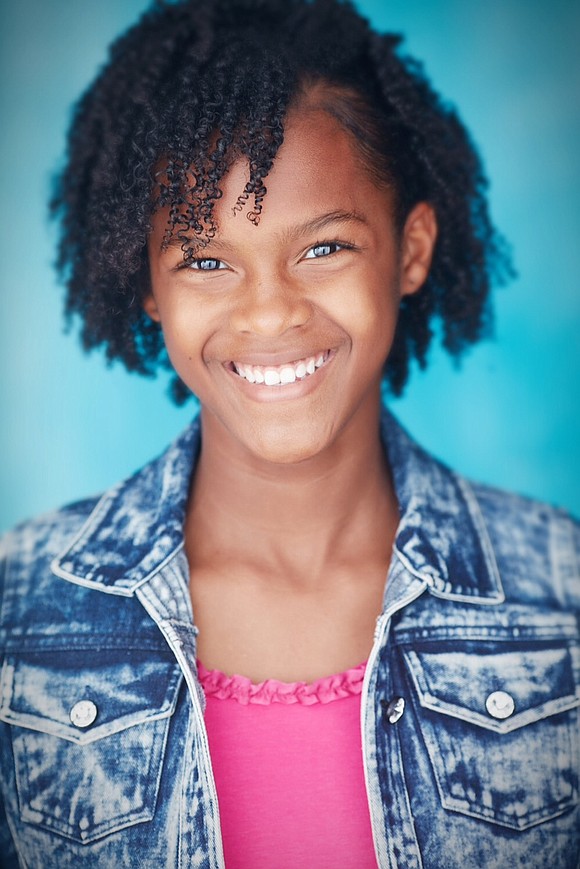 Sixteen-year old Houstonian, Princess Jackson is the founder of nonprofit organization Sock Out Poverty, Inc. Jackson is hosting her out of state sock campaign in New York, NY on July 19, 2019 at The Bowery Mission located at 227 Bowery, New York, NY 10002 from 6pm-7pm. She will be passing out new socks to more than 300 homeless men and women housed at the shelter. Her mission is to reduce poverty and restore lives all over the world.

Sock Out Poverty, Inc. has been in existence for five years. While on a blanket drive with her mom, Jackson noticed the homeless didn't have socks to keep them warm. Because of her passion to give back to the community and her fondness for socks, Sock Out Poverty was created. Jackson gives the most needed yet overlooked item to the less fortunate, and that's a new pair of socks. To date, Princess has given out more than 10,000 pairs of new socks in the Houston, Beaumont, San Antonio, Dallas, Atlanta, California, Washington, DC, and Orlando, FL areas. Her goal is to go global and "Sock Out Poverty" all over the world. 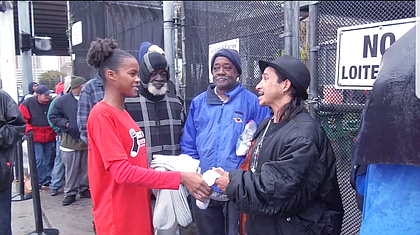 About Princess Jackson: She is a local actress that has starred in short films, modeled for Wholly Guacamole and Academy Sports and Outdoors stores. Jackson was featured on the STEVE HARVEY show for the work she has done in the community through Sock Out Poverty, Inc. She has also received a proclamation from The City Of Houston naming July 7 "Princess Jackson Day