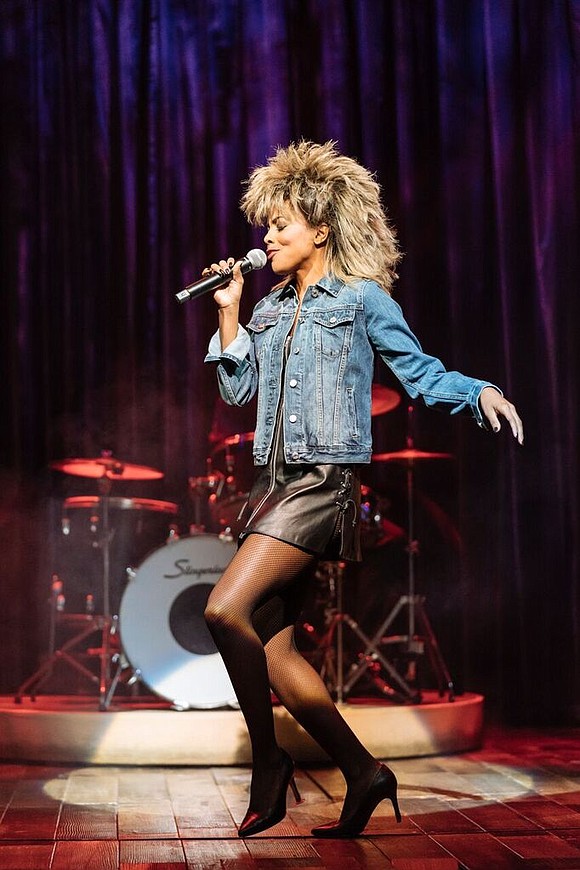 Tickets for the Broadway premiere of TINA – THE TINA TURNER MUSICAL will go on sale to the general public this Friday, June 7th at 10:00 AM ET through Ticketmaster.com or by calling 877-250-2929. Get Priority Access to buy tickets tomorrow, Wednesday, June 5th from 10:00 AM ET by going to www.TinaOnBroadway.com now and signing up for the newsletter.

The show is currently on-sale to groups of 10 or more through Group Sales Box Office at Broadway.com.

As previously announced, Tony & Olivier Award nominee Adrienne Warren, who created the role of “Tina Turner” in the world premiere West End production, will reprise her critically acclaimed performance when the show premieres on Broadway. Further casting will be announced soon.

A new musical based on the life of legendary artist Tina Turner, TINA – THE TINA TURNER MUSICAL received its world premiere in April 2018 at the Aldwych Theatre in London where it opened to five star reviews and continues playing to sold out houses. The West End production is now booking through January 11, 2019. A German production opened in March at Stage Operettenhaus in Hamburg.

Directed by Phyllida Lloyd and written by Katori Hall with Frank Ketelaar and Kees Prins, choreography is by Anthony van Laast, with set and costume designs by Mark Thompson, musical supervision, additional music and arrangements by Nicholas Skilbeck, lighting by Bruno Poet, sound by Nevin Steinberg, projection design by Jeff Sugg and orchestrations by Ethan Popp.

This new musical, presented in association with Tina Turner herself, reveals the story of a woman who dared to defy the bounds of her age, gender and race.

The cast album for TINA – THE TINA TURNER MUSICAL, produced by Stage Entertainment and Ghostlight Records, is now available on digital and streaming platforms. A physical CD is planned for release later this season.

Critical Acclaim for the World Premiere of TINA – THE TINA TURNER MUSICAL:

I’VE RARELY HEARD AN AUDIENCE WITH THIS MIGHTY A ROAR!”

“THERE COULDN’T BE A BETTER TIME FOR THIS SHOW.”