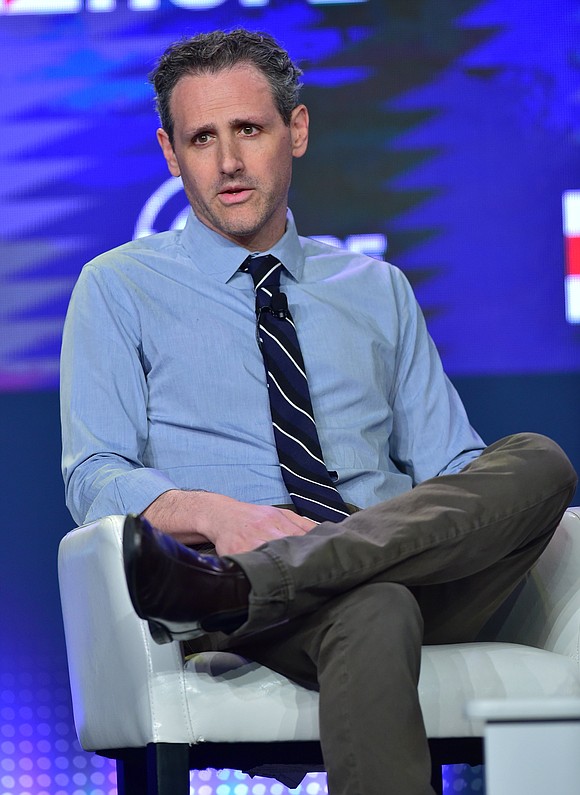 (CNN) -- HBO announced on Monday that it had cancelled the award-winning "Vice News Tonight," ending its seven-year partnership with the millennial-focused Vice Media, which is implementing sweeping changes across its organization.

"We've decided not to renew Vice News Tonight after this season," an HBO spokesperson said in a statement. "We've had a terrific seven years partnering with VICE Media, first with the weekly news magazine series and most recently with the nightly news show."

The 30-minute news program debuted in 2016 to significant fanfare, airing nightly on HBO with the aim of providing viewers context for the biggest stories of the day. Led by Josh Tyrangiel, the executive vice president of news at Vice Media, "Vice News Tonight" has won several awards, including four Emmys for its coverage of the Unite the Right rally in Charlottesville and one Emmy for its coverage on ISIS militants.

News of its cancellation comes at a time of significant upheaval for Vice Media. The Walt Disney Company disclosed in its second quarter earnings report that it had written down its $353 million stake in Vice Media. Vice also canceled "Vice Live" in April just weeks after its debut after failing to attract an audience. In February, the company laid off 10% of its staff, or about 250 employees. And over the past two years, the company has restructured its leadership, including the appointment of former A&E president Nancy Dubuc as chief executive, as it has worked to improve its culture following sexual misconduct allegations.

Tyrangiel said in an email to employees that he will departing from the company at the end of the month. He said he "loved every minute" of working at Vice Media, and that he "could use a break before contemplating" his next move.

In an email sent to employees, Dubuc suggested the cancellation of "Vice News Tonight" was related to AT&T's acquisition of Time Warner, which owns HBO.

Dubuc said the decision was made amid "leadership and content strategy changes over at HBO." Since AT&T's merger with Time Warner, which has been renamed WarnerMedia, Richard Plelper, HBO's longtime chief executive, stepped down and a number of senior executives at the network have followed suit. WarnerMedia is also CNN's parent company.

"It's been a great seven-year partnership that began with Shane's vision and ability to make transformative deals, allowing us to be the most Emmy-awarded and youngest nightly news broadcast available today," Dubuc wrote in her email to employees.

Dubuc described Vice News as a "pillar" of the company, and one of "growing significance and power" to the overall brand. A Vice Media spokesperson added to CNN Business that there will be no layoffs as a result of the "Vice News Tonight" cancellation.

"A daily VICE News show will continue and I'll be able to share with you all the details in the coming weeks," Dubuc added.

The Hollywood Reporter reported that Vice Media was working on a news-centric show for Hulu. A person familiar with the matter confirmed to CNN Business that a show is in production.

Dubuc also announced that Jesse Angelo, the former chief executive and publisher of The New York Post, would be joining Vice Media on June 24 as president of global news and entertainment.

"Jesse is joining us to create expanded platform opportunities and franchises for all our great talent and the content we are making every day," Dubuc wrote in her email to employees. "Importantly, his role will really bring to life our ambitions to expand our VICE News global footprint."