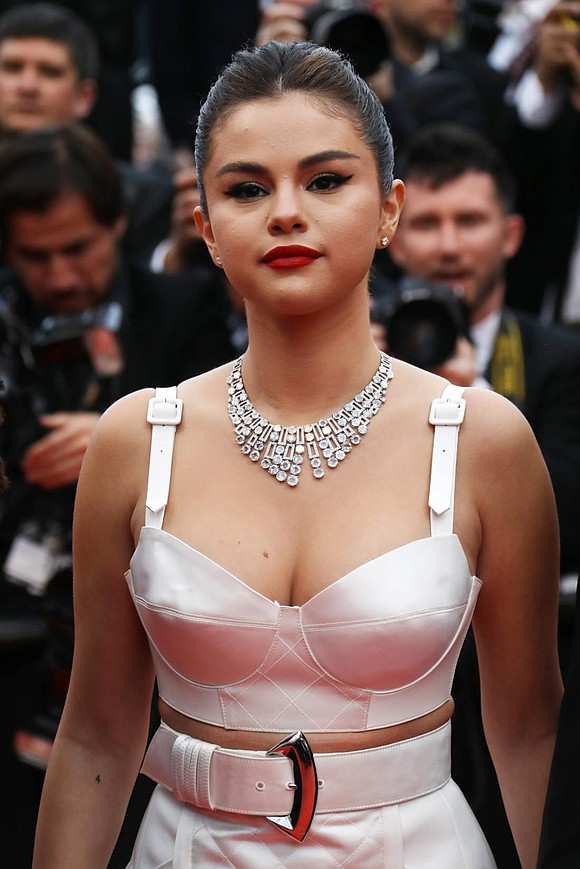 Selena Gomez told Jimmy Fallon on "The Tonight Show" Tuesday that she just has a few more finishing touches before she releases her first new album in four years.

"I'm actually done," she said. "I have to do a few finishing things with it, but I'm just relieved. It took me four years now to even feel at a good place with this album."

As for whether this will be a departure from her previous hit album "Revival" which dropped in 2015, she said she's exploring new sounds.

"I think there's always going to be a sense of strong pop in my music, but I definitely explored more with electric guitar, a lot of more soulful tracks underneath things, acoustic guitar," she said. "It all kind of hits different places that I feel like is my lane for music. ... I love everything that I get to do and be a part of, but specifically something that connects with people on an emotional level is my favorite."

Our hearts know what they want -- and we definitely want more music from Selena.