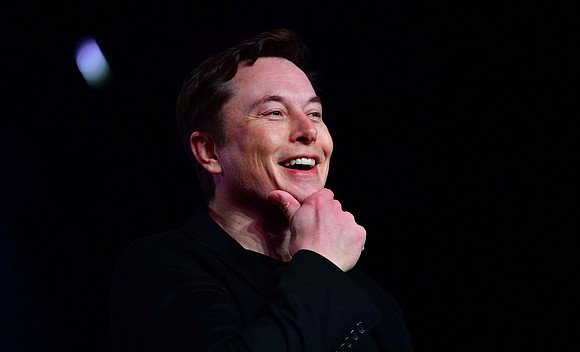 (CNN) -- Elon Musk, the Tesla CEO who has repeatedly gotten himself into hot water on Twitter, tweeted early Monday that he had deleted his account on the site. But it may be just one more misleading tweet from Musk: more than 10 hours later, the account was, in fact, still active.

Musk's casual Twitter use has gotten him in trouble in the past. Last year, he claimed in a tweet that he was "considering" taking Tesla private at $420 a share and that he had secured funding for the deal. The Securities and Exchange Commission later said funding was not secured, and it accused Musk in a lawsuit of misleading investors.

In October, he and the SEC reached a deal saying he needed to get prior approval from a securities lawyer to tweet any information "material to the company" that could move its stock. Musk now has a specific set of rules about what he can't tweet without first getting permission from a company attorney.

Tweeting that he deleted his Twitter is not explicitly among those rules.

Tesla did not immediately respond to request for comment.