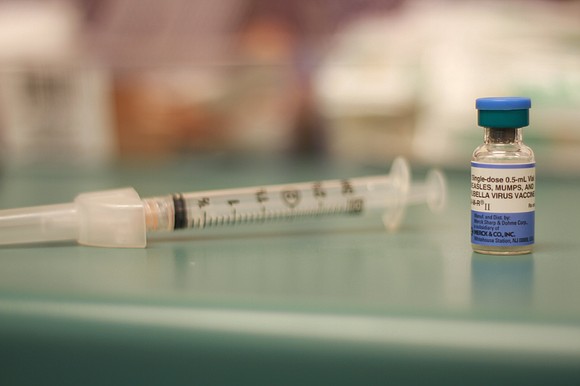 Nearly 200 people at immigration detention facilities across Texas have contracted mumps since October, officials say. The 186 patients range from 13 to 66 years old, the Texas Department of State Health Services said Tuesday. Most of the cases were among detainees, though five workers also contracted the virus. The state health department does not believe that it has spread into the community. Mumps is a contagious virus that is typically spread through saliva and mucus. Symptoms include fever, muscle aches, loss of appetite and puffiness around the cheeks and jaw from swollen salivary glands. A Houston facility reported 11 cases. Dr. David Persse, the city's public health authority, said he has received reports that some immigrants are showing up in court with masks on, running fevers and exhibiting symptoms of the condition. Persse urged officials to immediately start isolating and quarantine people who may have been infected.