Black Actors Call Out Hollywood For Lack Of Black Hairstylists 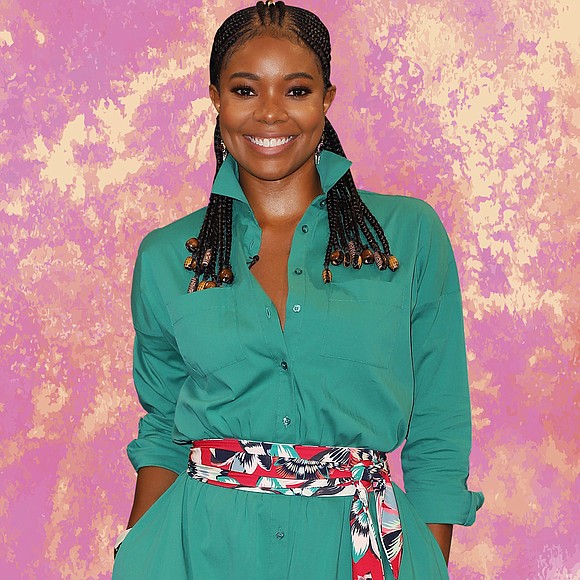 Over the past few years, Hollywood has been embroiled in a discussion about diversity. While the calls for more directors, actors, and writers of color are starting to yield results, there’s one aspect of the business that still needs lots of work. Recently, a few Black actors called out the film and television industry for its lack of Black hairstylists. While some may consider hair to be a minor issue, many Black actors have to either do their own hair or hope that the stylist the production has hired knows how to handle their afro-textured tresses. And sadly, most don’t. According to Aquaman star Yahya Abdul-Mateen II, far too many stylists try to “figure out” Black hair because of their lack of familiarity with its texture.