Sandra Bland Recorded Her Own Arrest in 2015 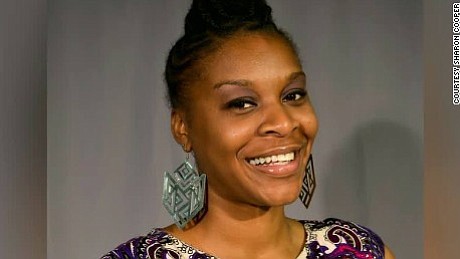 Newly published video shows the controversial 2015 traffic stop arrest of Sandra Bland from her vantage point, and her family's attorney questions why the footage didn't emerge before now. The 39-second video, which Bland recorded on her cell phone, was published Monday by Dallas TV station WFAA in partnership with nonprofit news organization The Investigative Network. Like a previously released police dashboard camera video, this one shows Texas state trooper Brian Encinia pointing what appears to be his Taser at Bland and yelling "I will light you up!" while she sits inside her car. But this one shows what the encounter -- which happened after she was pulled over for failing to use her turn signal -- looked like from inside the vehicle. Three days after her arrest, she was found hanging in her Waller County jail cell -- a death that authorities ruled a suicide.