British broadcaster ITV has suspended "The Jeremy Kyle Show" and launched a review of the long-running program after a guest died shortly after taping an episode. 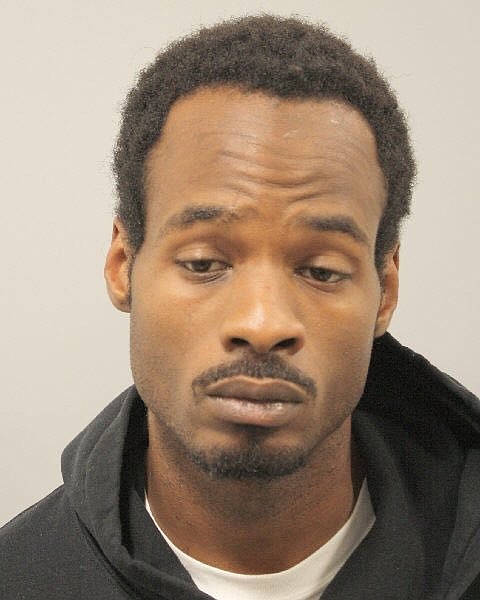 The man who was watching 4-year-old Maleah Davis told police he, the young girl and her brother were abducted by men who knocked him unconscious. When he awoke on the side of a road, he said the young girl wasn't there. Evidence detailed in court documents says otherwise.

(CNN) -- A little more than a week ago, the man who was watching 4-year-old Maleah Davis told police he, the young girl and her brother were abducted by three Hispanic men who knocked him unconscious. When he awoke on the side of a road after nearly 24 hours, he said the young girl wasn't there.

But court documents detailing evidence collected by investigators tell a different story from the one Derion Vence told Houston police.

There's footage of him being dropped off at the hospital he said he walked to. Blood from his car matches DNA from Davis' toothbrush. He was seen walking out of his apartment with a big plastic bag -- and Maleah was never seen leaving the home since.

A week since his initial account, there is a "substantial likelihood" Vence will be charged with murder, court documents state.

Vence, 26, was arrested Saturday and booked into the Harris County jail on suspicion of tampering with evidence -- a human corpse, according to police, who have not yet said whether or not Maleah is believed to be alive. Tampering with a human corpse is a second-degree felony in Texas. If convicted, he faces between two to 20 years in prison.

In court documents dated Saturday, a Harris County assistant district attorney argued for Vence to be held on a bond of $1 million because "there is a substantial likelihood that additional charges may be forthcoming, including but not limited to the first-degree felony offense of murder."

Vence's bond was set at $999,999, then lowered to $45,000, according to jail records. He was scheduled to appear in court Monday but the hearing was moved to July 10, online records say.

His attorney, Thomas H. Burton III, told CNN that he has not seen the evidence in the case against Vence, so would not comment on the case.

CNN reached out to Vence several times last week but did not hear back.

Police refer to Vence as Maleah's stepfather. A spokesman for the mother's family told CNN the two were engaged but that has ended. Police previously had spelled his first name as "Darion."

What he says happened

Vence told investigators last week he had Maleah and his toddler son in the car as he was driving to the airport to pick up Maleah's mother on May 4. At some point, he told police, he heard a popping noise and went to check on it.

When he stopped, Vence said a blue pickup truck pulled up behind him and two Hispanic men got out. One hit him and knocked him out for nearly 24 hours. He told investigators when he woke up a day later, his son was there but Maleah was gone.

He said he walked to a nearby hospital where he received medical attention for injuries he said he sustained in the alleged abduction, and reported Maleah missing, police said.