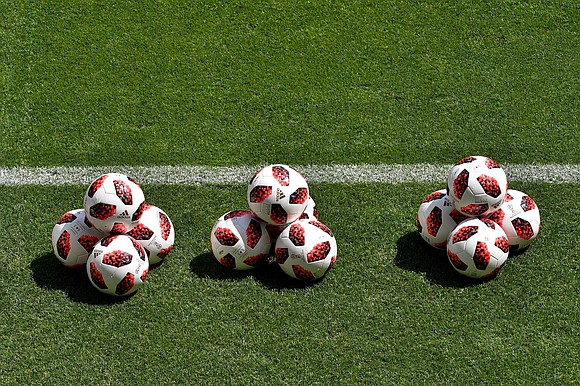 Spanish police have arrested a number of players and officials as part of an investigation into match-fixing in football, they said in a statement.

(CNN) -- Spanish police have arrested a number of players and officials as part of an investigation into match-fixing in football, they said in a statement.

Police plan to arrest 11 people around the country, including retired and active players in the first and second divisions as well as presidents and directors of a club, for "match-fixing, money-laundering and criminal organization," they said, after posting a video of a raid on social media.

Agreements had been made with different players to "fix" at least three matches in the first, second and third divisions, according to police.

One match under investigation in the second division indicated unusual betting patterns with volumes of money "up to 14 times higher than normal for this division," police said.

The statement said: "La Liga wants to highlight the extraordinary work done by the National Police for the dismantling of an organized group that has been conducting a criminal activity dedicated to obtaining economic benefits through the predetermination of football matches in the national territory.

"It added: "This police operation shows that the integrity protection systems implemented by La Liga since five seasons ago, to protect the clean up of all Spanish football competitions, have been effective in detecting and reporting allegedly manipulated football matches.

"La Liga will continue working on the prevention, monitoring, investigation and reporting on any alert on a possible match-fixing in order to maintain cleanliness in football."