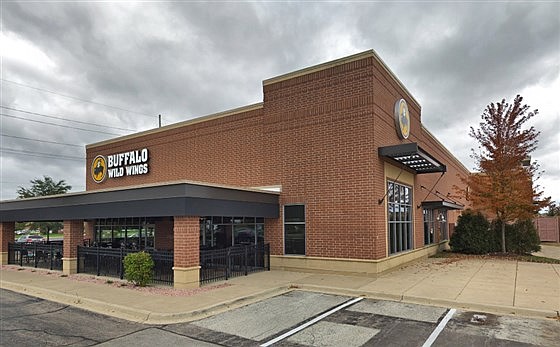 A family of mostly black people who were told to move tables at an Illinois Buffalo Wild Wings because a white customer did not want to sit next to them described how upsetting it was to explain the incident to their children. In a Facebook post that has gone viral, Justin's wife, Mary Vahl, said that she and 17 other people were at a Buffalo Wild Wings in Naperville on Oct. 26. The host setting up their table told them that a customer, who was a regular, did not want to be seated next to them because of their race. Mary Vahl wrote in her post that the group was made up of "minorities, mostly consisting of African Americans" and a dozen children. The party told the host that they would not move tables.