Tony Buzbee has gone to a new low in this city

KPRC-TV Channel 2 has sunk to the bottom right along with him. 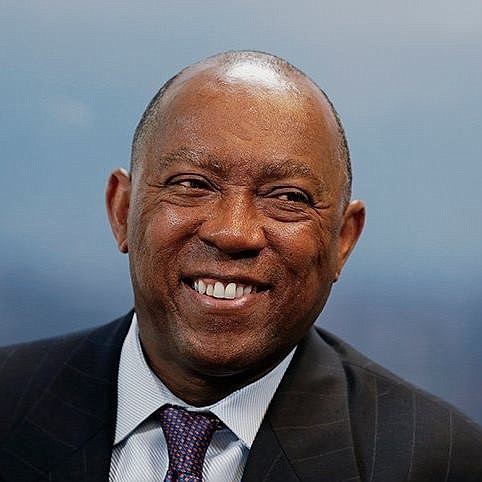 Tony Buzbee has sunk to a new low. Houstonians are getting another taste of the Trump-style noise and sleaze they’ll have to live through—amplified by the sleazy reporting of KPRC-TV Channel 2—if Tony Buzbee succeeds in buying his way into office.

Every derogatory accusation and every desperate TV ad put out by Buzbee has been debunked. First, there was pay-to-play—no facts, no proof. Then he painted Houston as a crime-infested city—an ad so far off base that the Houston Chronicle called him out for fearmongering and said he should pull it down. Now, after spending $10 million and still trailing in the polls, we have this.

Buzbee has released a new TV ad playing off the irresponsible and reckless reporting of Channel 2 that is 100-percent smear and innuendo. Channel 2 began requesting information in July—which the city provided—but held onto it until it fit into Buzbee’s timeline. The ad is nothing but random images presented out of context to paint a false picture.

What’s worse, Buzbee and Channel 2 have shown irresponsible and reckless disregard for a dedicated City employee by trying to vilify a talented millennial who has done nothing wrong other than seek an opportunity to serve the public. Every time a future employer Googles this young man’s name, this trash will come up. This is despicable and disgusting.

This is classic Buzbee, who is failing and flailing in his attempt to buy City Hall. It's a page right out of the Donald Trump playbook.

Tony Buzbee has no experience, no solutions and no campaign other than to trash our city—and anyone who gets in his way. Buzbee is not qualified to serve as our mayor.