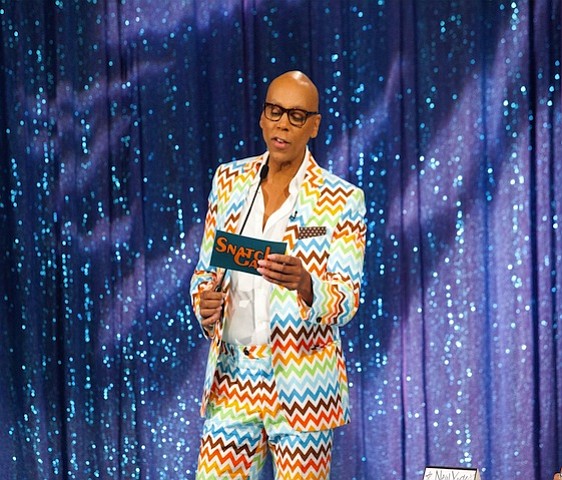 Tuesday, RuPaul’s Drag Race fans got a special treat as it was announced that a new celebrity spin-off series will be debuting on VH1 in 2020.

The spin off is slated to debut next year with Drag Race alums coming on board as coaches to help the star studded cast with their dramatic transformations.

“Doing drag does not change who you are, it reveals who you are,” RuPaul said in a statement. “I can’t wait for the world to see what happens when our celebrity contestants get all up in drags!”

The all-stars already confirmed to take part in this new offering include: Alyssa Edwards, Asia O’Hara, Bob the Drag Queen, and several others.