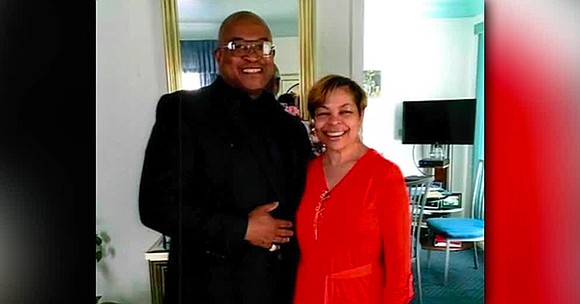 Lisa and Cedric Griffey, who sued their former employer Michigan Department of Corrections for alleged racial discrimination, recently won the lawsuit. The jury ruled in favor of the Griffins and awarded them $11.3 million.

The lawsuit claimed Lisa, who has been working for the state’s correctional department for 19 years, was subjected to discrimination in the workplace because of her race. She said at times, she was called a “mammy” and asked if she wanted “chitterlings” on her pizza.

“I was referred to as the ‘black one’. I was called ‘mammy’ one day when I came into the office one of my coworkers said, “Morning mammy,'” she told Fox 2 Detroit. “He had no idea that mammy was a racist term that’s derogatory towards black women.”

Lisa was reportedly also put in life-threatening conditions after she initially complained about racism and harassment on the job.

Moreover, the work of Lisa’s husband Cedric, who has been serving as a deputy warden at the state’s correctional department for 29 years, was also affected by the case. It was discovered during the trial that the higher-ups from Lisa’s past employer sent a copy of the lawsuit to her husband’s boss in an apparent effort to get him fired due to her civil rights case and the media attention it received, said their lawyer, Jonathan Marko.

“A high-level supervisor for the MDOC, I asked him what is an African American supposed to do if they are discriminated against in the MDOC? You know what he said to me? He said, ‘They should shut up and go back to work,'” Marko said.

Despite that, an all-white jury at Genesee County awarded Lisa and Cedric $11.3 million after a 6-week trial involving 41 witnesses and 10 hours of deliberation. The $11.3 million award was divided into two: $6.35 million for Cedric and $5.32 for Lisa. The money included damages, distress, and past wages.

Meanwhile, the Michigan Attorney General’s Office said in a statement that “we are extremely surprised and disappointed in this jury decision and its $11.3 million verdict. We are reviewing our options with our client but we fully expect to appeal.”