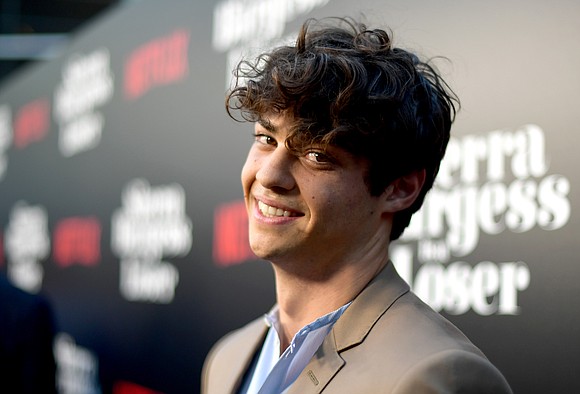 Noah Centineo is starring in the "Masters of the Universe" remake. Credit: Matt Winkelmeyer/Getty Images North America/Getty Images for Netflix

(CNN) -- Noah Centineo is hitting the gym to prep for his next role.

The actor is gearing (and bulking) up to play He-Man in the "Masters of the Universe" remake.

Centineo showed fans just how he's transforming in two photos posted to his Instagram with the cheeky caption, "The question is ... should I start training again?"

This film, which is set to hit theaters next March, is a remake of the 1987 flick of the same name directed by Gary Goddard which starred Courteney Cox, Dolph Lundgren, Frank Langella, and Jon Cypher. It's about two teens who meet He-Man, who hails from the planet Eternia. He's on a mission to save the universe from the evil Skeletor. Adam and Aaron Nee are set to direct the film.

The characters were originally created by Mattel in the early 1980s, eventually becoming a movie and a cartoon series and then a rebooted cartoon series in 2002 on Cartoon Network.