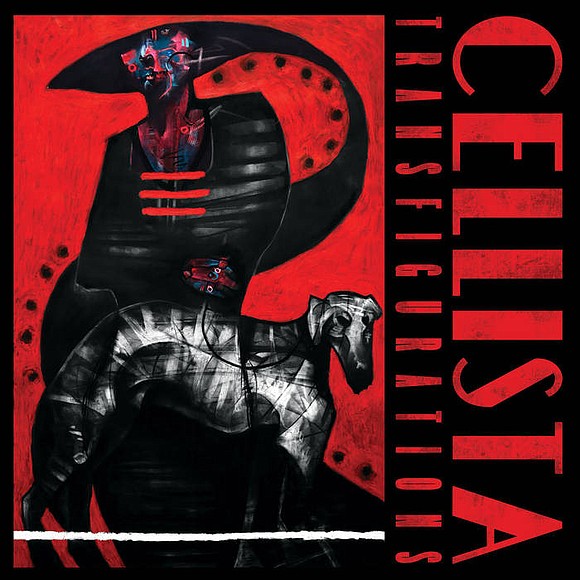 Transfigurations is an immersive opera stemming from the groundbreaking multimedian’s sophomore album of the same name--with an accompanying book of resistance art co-authored with the philosopher Frank Seeburger (University of Denver professor emeritus). The nationally touring production makes its second appearance in Southern California before embarking on an European tour.

The evening’s minimalistic overture is delivered by composer Sean Renner, a CalArts alum based in Los Angeles.

In the wake of the Trump presidency, the tragic losses from Oakland’s Ghost Ship fire, the rampant gentrification and displacement of artists and the desperate need for affordable housing across the nation, Transfigurations is an avant-garde response to these uncertain and sour times.

Transfigurations is observant and confessional. The opera incorporates the narratives of Cellista’s artistic community and audience into her performances.

Tickets: $15-20 available at the door or online: https://highwaysperformance.org/event/cellista-transfigurations/