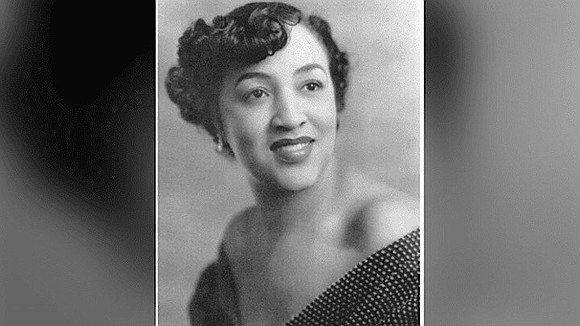 When we talk of inventors, especially Black inventors, one name doesn’t come up too often: Mary Beatrice Davidson Kenner. Haven’t heard of her? You’re not alone.

Kenner did not receive any college degree or professional training, and she never became rich from her inventions, yet she was instrumental in creating something that has helped billions of women worldwide: the sanitary belt, the precursor to menstrual pads that women still use today.

Women like Kenner were kept out of most scientific establishments and academic institutions for centuries, but they carried on anyway.

They transformed their bedrooms into laboratories, turned coat hangers into scientific equipment, and in the case of Kenner, saved and scraped and believed.

Kenner was born in North Carolina and came from a family of inventors. Her father, who she credited for her initial interest in discovery, was Sidney Nathaniel Davidson (June 1890-November 1958). In her lifetime, he patented a clothing press which would fit in suitcases, though he ultimately made no money on the invention.

Her grandfather also invented a light signal for trains, and her sister, Mildred Davidson Austin Smith (1916–1993) invented and commercially sold board games.

She invented the sanitary belt with moisture-proof napkin pocket, which was not used until 30 years after she invented it. The company that first showed interest in her invention rejected it after they discovered that she was an African American woman. In 1957, she was finally able to save up enough money to get her first patent on the sanitary belt. 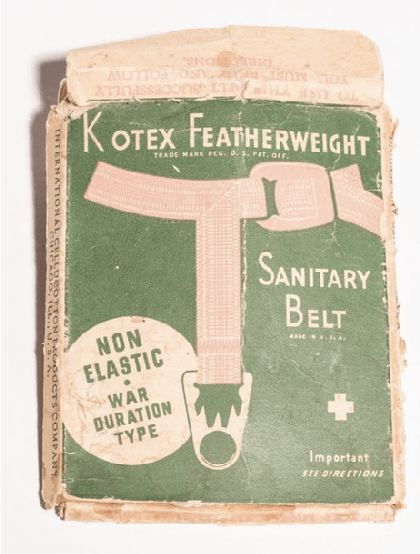 “One day I was contacted by a company that expressed an interest in marketing my idea. I was so jubilant,” she said in an interview. “I saw houses, cars, and everything about to come my way.” A company rep drove to Kenner’s house in Washington to meet with their prospective client. “Sorry to say, when they found out I was black, their interest dropped. The representative went back to New York and informed me the company was no longer interested.”

During World War II in 1941, Mary found a job with the federal government. She worked for the Census Bureau, and later for the General Accounting Office. She also chaperoned younger women who attended dances at military bases in the Washington, DC, area.

One evening when Mary was chaperoning a dance, she met a soldier, and they fell in love. They married in 1945, but divorced five years later, in 1950. She retired from the government work around the same time, after which she opened a flower shop in the Washington DC area while continuing to invent big and small things.

Between 1956 and 1987 she received five total patents for her household and personal item creations. One of her patents held was one on a back washer that could be mounted on the shower or bathtub wall. 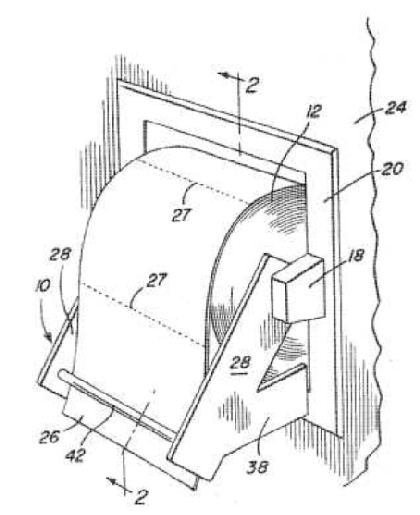 Mary’s third patent in 1976, was that for a special attachment for a walker or a wheelchair that included a hard-surfaced tray and a soft pocket for carrying items. The inspiration for this idea came from her sister Mildred Davidson Austin Smith, who was bedridden with multiple sclerosis. “After seeing her trying to get around on her walker, I thought it would be more convenient if she had a tray on it to help her carry things.”

“Every person is born with a creative mind,” she said. “Everyone has that ability.”