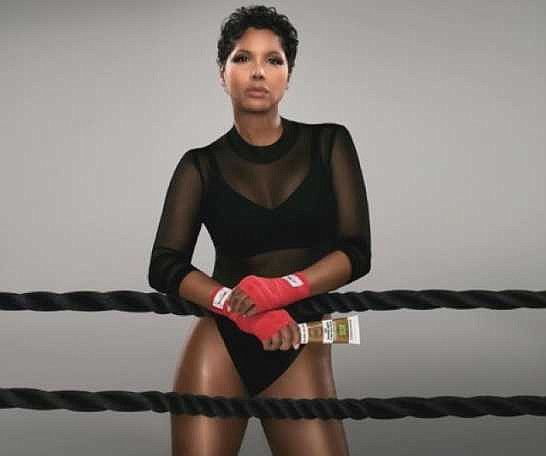 Grammy-winning, legendary R&B singer Toni Braxton was diagnosed with lupus in 2008. The disease has caused complications in planning her busy musical career, including canceled tour dates. That is until she tried CBD.

“I was really achy one day and I didn’t have my prescribed medication,” Braxton told ESSENCE Magazine. “I’m looking under my bathroom sink and I found a product I had been gifted called Uncle Bud’s. I put it on, and 20 minutes later I was like, ‘Oh wow, I feel better.’”

CBD, short for cannabidiol, is a chemical compound from the Cannabid sativa plant, which is also known as marijuana or help, according to the US National Library of Medicine.

It’s a naturally occurring substance that’s used in products like oils and edibles to impart a feeling of relaxation and calm. Unlike its cousin, delta-9-tetrahydrocannabinol (THC), which is the major active ingredient in marijuana, CBD is not psychoactive.

The cannabis plant is made up of two main players: CBD and THC. “CBD is the non-psychoactive portion of the plant, so what that means is you won’t have any effects like euphoria,” says Junella Chin, DO, an osteopathic physician and a medical cannabis expert.

So no, CBD won’t get you high like Toni’s chart-topping hit (see what I did there?).

She has since partnered with the company and featured heavily in their promotional videos. However, Braxton swears off using traditional marijuana products, or “herbal refreshments” as she calls them.

“Some days, having lupus is like waking up with the flu,” Braxton said. “Every day my body aches, and I don’t always feel my best. But I have good days, so I take them and always try to be positive. I get up every morning and do what I have to do, because I have kids and a family to keep healthy for.”

Women develop lupus much more often than men: nine of every 10 people with lupus are women. And lupus is three times more prevalent among women of color.

The most common symptoms are:

– scaly rash that scars the skin

– sores in the nose or mouth

– fever and/or feeling of having the flu

– pale or purple fingers or toes from cold or stress

– getting a rash or feeling sick

“I’m very leery of anything I’m putting on my body, and these are just products that happen to really work and I really believe in it,” she adds.